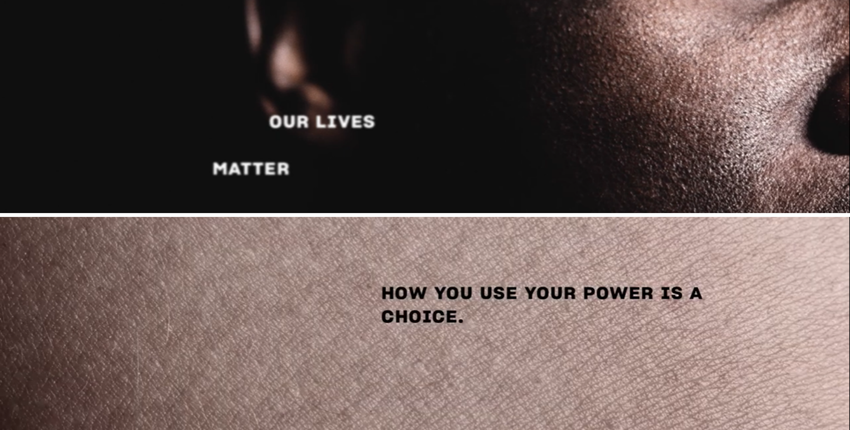 On the 25th of May of this year, we were awakened from our slumber of blissful ignorance at the cost of a stomach-churning tragedy. Upon the murder of George Floyd, the “Black Lives Matter” movement broke out throughout the world, allowing black voices to be heard. The world finally got to know the extent of racism that still exists in this day and age, where we boast about diversity.

The stories that surfaced, and saw the light of day, enraged people to no end and brought heartbreak to many. To support the black community, there have been many petitions signed, donations made, and a platform given to speak up by the ones who are suffering.

P&G recently spoke in favor of the Black Lives Matter movement through its recent campaign. The video itself was quite raw and unfiltered, while it spoke the truths we were all blind to up until now. It not only defends the oppressed, but it also calls out to white Americans to do their part and then some. The video may not be flashy, but it does its job at getting the point across, and the creative manner that was used to do so is nothing to scoff at.

Our skin color goes so far. Even if it is the first thing you see, it should not be a deciding factor for the way one is to be treated. Racism is a big problem in our country too, and it needs to be stopped. We may not be able to achieve perfection in a problem that has been in existence since the beginning of time, but we need to make some progress in this front. Better late than never. And it all starts with us as individuals.

What did you think about P&G thought-provoking message regarding this? Let us know, and for more advertising news, stay with Markedium.

Prev Next
Subscribe to our newsletter
Sign up here to get the latest news, updates and special offers delivered directly to your inbox.
You can unsubscribe at any time
0 0 votes
Article Rating
2020Anti RacismBlack Lives MatterJunepng
Share FacebookTwitterGoogle+ReddItWhatsAppPinterestEmailLinkedinTelegramViber

Fair & Lovely to Lose Fair From Its Name