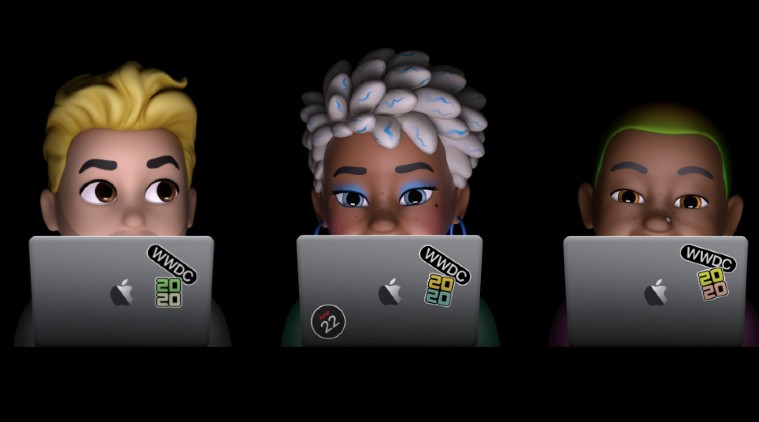 Consequently, in the current year, the event took place on 22nd June. In fact, Due to the COVID-19 pandemic, it was a fully virtual event for the first time WWDC history. Likewise its legacy, Apple announced new features for the iPhone and Apple Watch. Coupled with that, the company also discussed the development of its own processors for Mac computers.

In the beginning, The CEO of Apple, Tim Cook delivered a virtual speech. Where he addressed COVID-19 have emphasized the Importance of user experience that will make the user’s life easier. In addition, he also addressed The Company’s  $100 million initiative to promote racial equality and justice equity. In this case, the tech giant is focusing on education, economic equality, and criminal justice reform.

The Key Announcements Of Apple WWDC 2020

This year Apple WWDC was full of interesting announcements.  Among them, the biggest announcement was the unveiling of iOS 14. In other words, Apple’s next big software update for the iPhone. To explain, the new update will offer a home screen that makes it easier to categorize apps and view more information at a glance. Moreover, there new features for Messages, and App Clips. Such as, a new feature that lets users access certain functions of an app without launching the full program.

Coupled With that, there are unique changes in the new home screen for the iPhone. There is a new space called the App Library. To put it differently, these are folders that iPhone creates automatically for grouping together apps by category, recently added apps and suggestions.

Furthermore, Apple also displayed its next Apple Watch update. To explain, it will include sleep tracking for the first time.  To put it another way, it’s a feature that was more expected compared with Fitbit.

However, the most interesting announcement was, the company announced that it would develop its own silicon for future Mac models. Therefore, Apple will no longer use Intel’s chipset.

Last but not the least, Siri is also getting some updates in iOS 14. Such as a new interface and more advanced translation features.

New Updates for Apple Devices Announced at the Worldwide…

Prev Next
Subscribe to our newsletter
Sign up here to get the latest news, updates and special offers delivered directly to your inbox.
You can unsubscribe at any time
0 0 votes
Article Rating
AppleIOSWWDC 2020
Share FacebookTwitterGoogle+ReddItWhatsAppPinterestEmailLinkedinTelegramViber