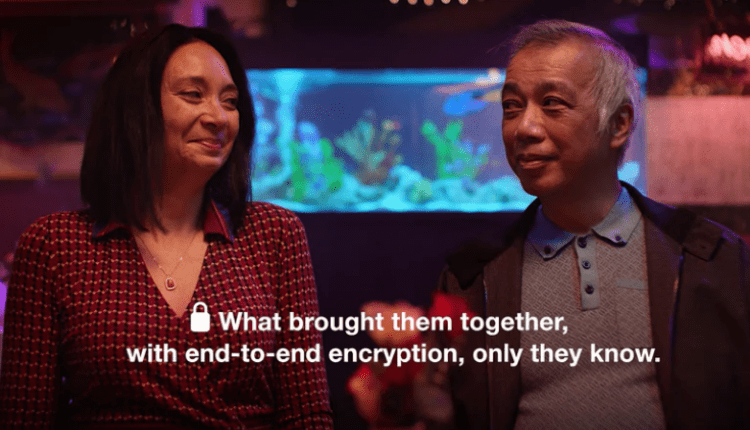 Privacy– a word that is very simple to understand yet very crucial when it comes to the integration of policies within the social networks. At the beginning of 2021, WhatsApp introduced some changes in its privacy policy which sparked a serious backlash among its users because the updates increased the possibility of sharing data with its parent company, Facebook.

According to a study from Viasat Savings, 71% of respondents who participated in a survey related to social media accounts, took a significant amount of time to check their advanced privacy settings. While users became more careful about their privacy more than ever, WhatsApp’s poorly executed change in the privacy policy earlier this year made them lose millions of users.

In order to minimize the grave repercussions, WhatsApp launched a brand new global campaign in mid-May which was very simple and crisp with an undeviating gist of “Message Privately”. The effort of WhatsApp was very commendable in clearing out the confusion among its users. Under their new campaign, the advertisement showed an entertaining spot where one couple dominates the conversation and the other couple message each other secretly on WhatsApp. And just like that, the caption pops up as “What brought them together, with end-to-end encryption, only they know.”

This campaign reiterated its commitment to privacy and showed how end-to-end encryption ensured safe communication among its users. With end-to-end encryption, WhatsApp ensures that a message can only be read on the specific devices which are primarily involved in sending and receiving it. This was given more importance when Will Cathcart, Head of WhatsApp stated that the idea of the global campaign is to communicate the benefits of privacy and encryption to people directly and clearly.

For more updates, be with markedium.

Subscribe to our newsletter
Sign up here to get the latest news, updates and special offers delivered directly to your inbox.
You can unsubscribe at any time
0 0 votes
Article Rating
2021JuneNew CampaignWhatsApp
Share FacebookTwitterGoogle+ReddItWhatsAppPinterestEmailLinkedinTelegramViber