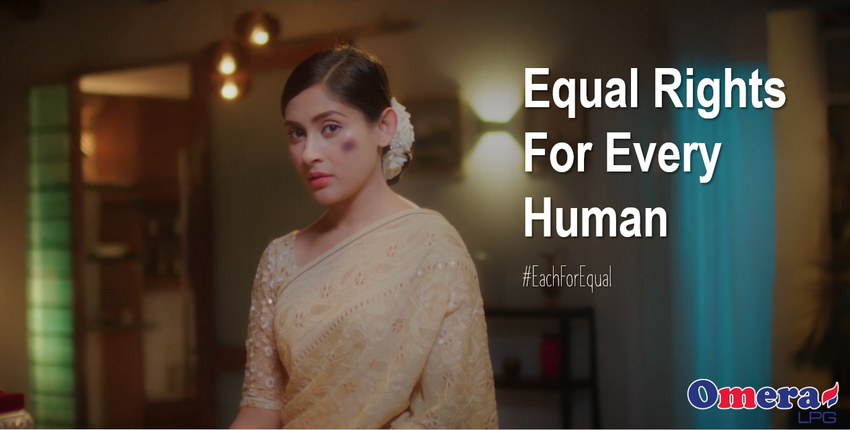 As human beings, I believe both men and women have to put forward the same amount of effort to achieve their goals. In some cases, women have to work that extra mile just to prove to others that they are worthy enough to be here. Even then, at the end of the day, everything amounts to a woman’s beauty alone and sometimes who she is married to.

Through clever storytelling and marvelous execution, Omera LPG has subtly portrayed this message through its campaign for Women’s Day. They showcased the unfavorable situations that women go through daily. Starting from being on the receiving end of vulgar comments to domestic violence and abuse.

If you are going to praise a woman, praise her for the achievements she has accomplished, and no, being married to a wealthy man isn’t one of them. Respect and acknowledge her for who she is, not as an extended part of her husband. Give credit where it is due.

Let us fight for a world where men and women are seen as equals. Where equal rights are given for every human being.

Let us know what you thought about Omera LPG’s covert way of portraying the message, and for the latest Bangladeshi advertising updates, be with Markedium.