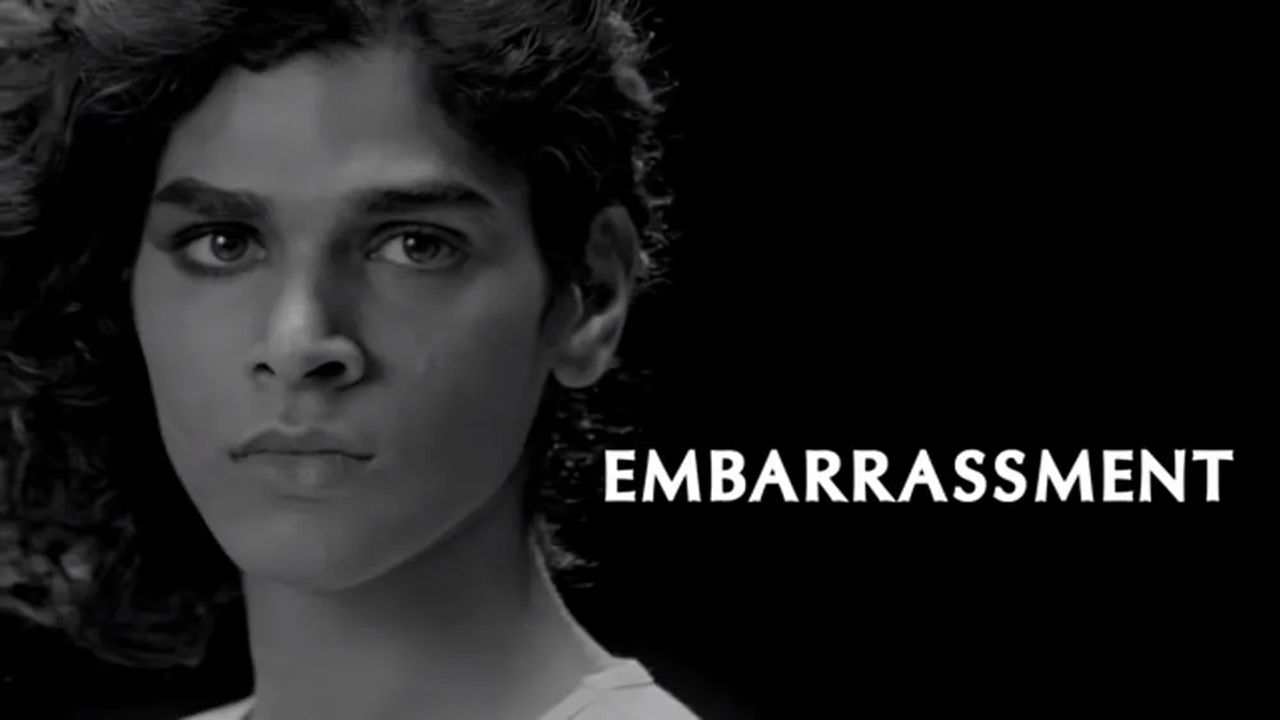 In the world full of automation and digitalization, there is still some stuff that remained the same. At first, we named it superstitions. Later on, some scholars brought revolutions against this from decades to decades. But then again, whenever we tried to diminish it, we ended up naming it something else. And yes now it’s known as STEREOTYPE.

In the name of body tone, ethnic background, sexuality, shape, etc. millions of people are getting deprived virtually, physically and mentally. Just because they stand out different from the crowd, we have been stereotyping them for a long period.

With the growing issue of stereotypes in our society, The Beauty Co. came up with a brilliant campaign. This campaign naming as Untyped is growing viral in social media and we’re expecting it to break the stereotypes of the society to some extent.

The campaign starts by showing people with different sexuality, shape, body tone, and ethnic background. Here The Beauty Co. beautifully portrayed how these people go through emotionally. After the first half, it ignites to be what we are even though having some differences.

The campaign directs us that there are some kinds of stuff with special cases. But, that doesn’t mean we should abandon these people for some man-made stereotypes. Even though they are not like us, but at least we can normalize their cases.

After all, it’s high time we treat them also as a human. It’s high time, we #UnType the stereotypes. Let us know about your thoughts on the campaign and for more updates about new global campaigns, keep yourself updated with Markedium.

The First Creative Billboard of The Year-BBC Dracula