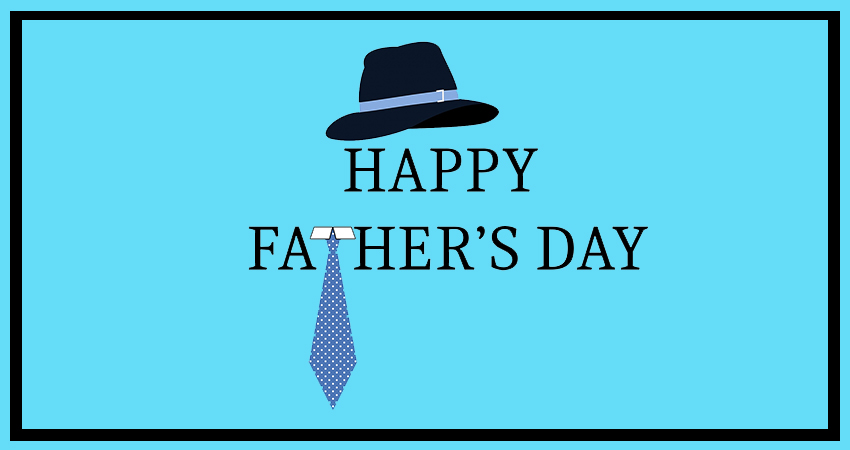 It’s an irony that Father’s Day never receives half as much of the attention of Mother’s Day. Still, special occasions like this bring the best out of the creative industry to connect with the audience on an emotional level. Throughout the years, brands came up with brilliant campaign ideas that represented a ride to the memory lanes, cherishing the childhood memories with our dads, thanking our fathers for all their sacrifices, to pointing our responsibilities towards them, etc.

Here are our top 7 picks for the Global Father’s Day campaigns around the world. Have a look:

Fathers often sacrifice everything to give their children’s dreams a reality. But what about their own dreams?

In 2016, Google India came up with an emotional ad spot where a son went against all the odds in a creative way to make his father’s dream come true of becoming an actor.

In 2015, MetLife came up with a tear-jerking campaign that showcased the story of almost every parent’s life. The entire story alludes to the vulnerability of life and each sort of irregular characteristics that may show up. Be that as it may, regardless of any trouble, a parent aka the father in this case is consistently there to make whatever it takes for his children.

Why? Because a child’s future is worth every sacrifice. Go ahead and watch the campaign:

In 2017, Dove Men + Care created a refreshing tone to its Father’s Day campaign that represented the influential men in our lives who aren’t always dads. The 30-second spot celebrated the teachers, uncles, coaches, and grandfathers in our lives stating that not all father figures are actual fathers.

In 2017, on the eve of Father’s Day Vodafone addressed a serious issue of our current times. The Indian telecom giant urged the youth to show some real love towards their fathers. Father’s Day was never about letting the world know that your dad’s the best. It’s about letting him know you that you value him for all the sacrifices he made for you.

5. Fathers Who Stepped Up- Budweiser

Step Father is not always a person who is just a newcomer in life, he is the father who stepped up! Last year, Budweiser came up with an emotional campaign that celebrated the stepfathers and their sacrifices for their stepchildren.

6. A Tribute to Your First Hero | Godrej Expert

Fathers are our first heroes. And heroes never age. In 2015 Godrej created this amazing campaign to show gratitude to the person who gave their all to make our all dreams come true.

In 2017, Grey New York created a Father’s Day campaign for Gillette that was designed to remind young men that their fathers might know them better than the internet.

Do you feel we missed out on any important Father’s Day campaigns? Tell us in the comments or write to us at [email protected] For more latest updates, be with Markedium.

Prev Next
Subscribe to our newsletter
Sign up here to get the latest news, updates and special offers delivered directly to your inbox.
You can unsubscribe at any time
0 0 votes
Article Rating
2020Best Father's Day Old AdsBudweiserDoveFathers Day 2020GodrejGoogleJune
Share FacebookTwitterGoogle+ReddItWhatsAppPinterestEmailLinkedinTelegramViber