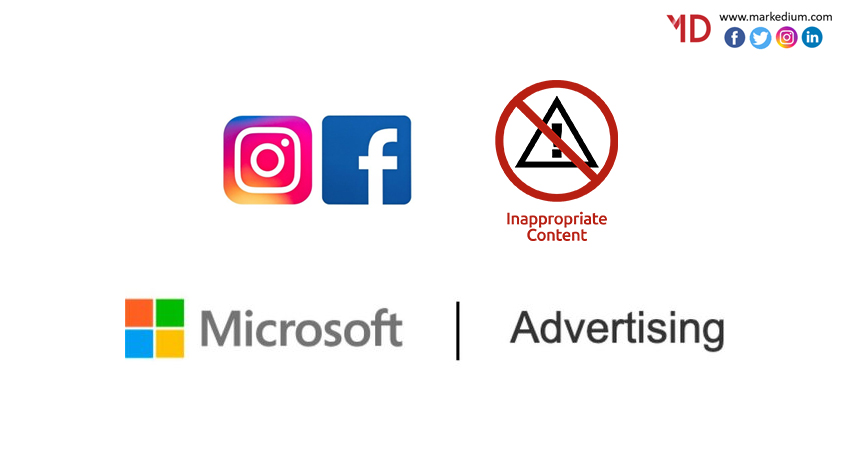 At present, boycotting advertisements on Facebook and its subordinate apps is gaining momentum. The brands on this movement are blaming Facebook for being unable to handle the misinformation and hate speech. Moreover, it also includes their permissive approach to problematic political posts. Gradually, more brands are uniting to the movement to boycott Facebook until it meets their demands. In the meantime, Microsoft reportedly announced that it is going to pause its advertisement expense on Facebook and Instagram.

For more: Facebook Shares Dropped Down 8.3% Due to Advertiser Strike

In the beginning, Microsoft paused advertising on social networks in the US in May. Further, it recently broke off the spending globally and the company will carry this decision at least till August.

However, Microsoft is not participating in the boycott but is pausing the ad spending. Under the circumstances, the company is concerned that its ads might appear in irrelevant places. Furthermore, The company reportedly addressed “hate speech, pornography, terrorist content, etc.” as examples of “inappropriate content.”

“I just believe strongly that Facebook shouldn’t be the arbiter of truth of everything that people say online. Private companies probably shouldn’t be, especially these platform companies, shouldn’t be in the position of doing that.”

At the present time, Facebook is facing fierce criticism both externally and internally. The company’s CEO Mark Zuckerberg has remained firm that Facebook will not regulate online speech. However, his next move based on the purpose did not impress the ventures at all.

Since the launch of the campaign almost 250 companies have committed to halt their advertising on Facebook, Instagram, and in some cases on Twitter. To emphasize, any other social media platform.

At this instant, the market value of Facebook came down in $60 billion in the past two days. The reason being many giant brands like Unilever, Coca-Cola, Starbucks, and PepsiCo pause spending as part of a boycott in response to Facebook’s inaction on hate speech.

To get more updates, stay tuned to Markedium!

Prev Next
Subscribe to our newsletter
Sign up here to get the latest news, updates and special offers delivered directly to your inbox.
You can unsubscribe at any time
0 0 votes
Article Rating
advertiser strikeFacebookMicrosoftrevenue hit
Share FacebookTwitterGoogle+ReddItWhatsAppPinterestEmailLinkedinTelegramViber

Tesla Inc : A Spark That Enlightened The Whole World