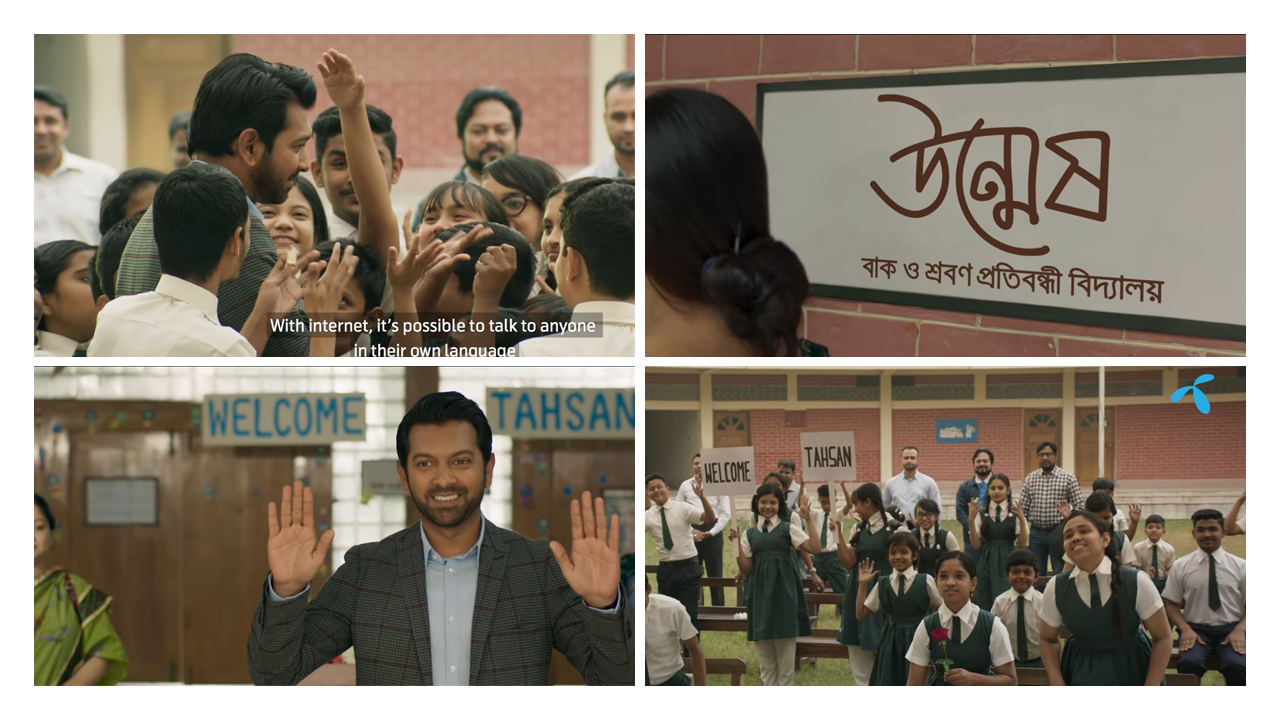 Words are so very powerful. Words can cut you down, lift you up, bring a smile to your face, or make you cry. It’s beautiful how they aren’t confined to just one language or to just one culture. With over 6 thousand spoken languages in the world, each giving us an identity, every word we utter is unique from the other.

However, human beings tend to underestimate the importance that they hold, taking them for granted, misusing them in every breath we take. We push aside the incident of 21st February, not acknowledging the significance of it all.

Not only has it left a huge impact on our country, but it left a mark worldwide. 21st February is now celebrated as International Mother Language Day, with the intention to promote multilingualism and create awareness of cultural and linguistic diversity.

The video stars Tahsan, learning sign language so that he could directly communicate with those that are hard of hearing. It delivers a strong message to all of its audience. In the presence of silence, we must not let words die. Words that people sacrificed their lives for, only to allow us the freedom to speak in the language we want.

It is important for us to realize that words aren’t just the sounds we utter. For many don’t have the privilege of partaking in that form of communication. Does that mean, they won’t speak their mind? Express how they feel? Language, words, go deeper than that. It’s a way to connect people, sharing thoughts and feelings. It’s to bring us together. So, let’s honor the ones who have sacrificed themselves on the 21st of February 1952 to make all this possible for us.

Now, you can also learn the sign language through Grameenphone YouTube channel. Kudos to Grameenphone for their effort in keeping the words alive for the needy ones. Let us know your thoughts on the campaign and for all the latest updates, be with Markedium.

Brand Story | Did You Know, Marlboro Used To Be A Women’s Cigarette

Airtel Reaches Out To All the Single People This Valentine