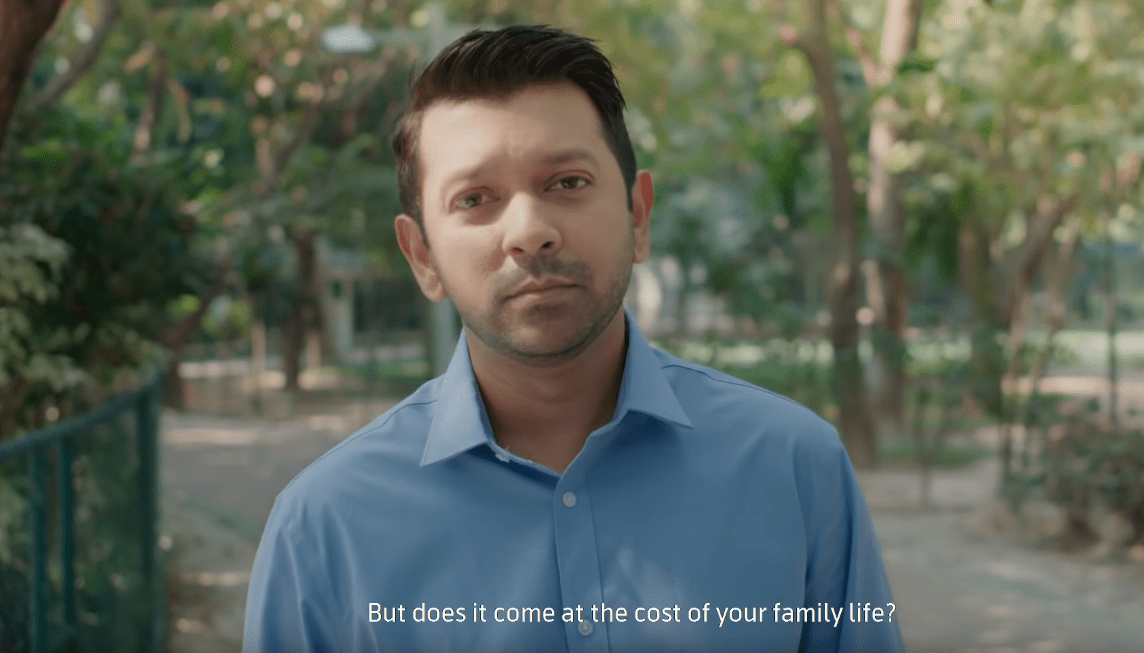 Internet safety’ has been a point of concern in recent times especially in cases of the youth. Grameenphone, featuring Tahsan has focused exactly on this pressing topic in their newest campaign.

The Grameenphone internet campaign initially starts off with all the core aspects of the society that we tend to overlook. The campaign depicts a striking message about how deep we are drowned in the cyber world. The effect it has on people, especially the youth is the main focal point on which the campaign emphasized.

Read More: The Man Company Is Driven To Redefine What Makes A Gentleman

With a narrative flow of depiction by Tahsan, the campaign initially points out the over usage of the internet. Starting from being online while crossing streets, to being emotionally absent even though being physically present, the campaign echoes one simple message:

The second phase of the campaign focuses entirely on cyberbullying and harassment. Grameenphone took this initiative after a recent case of cyber harassment, the victim to which was a renowned celebrity in Bangladesh. The campaign shows a striking reality about the depths of cyberbullying, and harassment leading to cybercrimes.

The second phase targets students, especially the younger segment of the generation to create awareness about proper and safer usage of the internet.

It shows school students and teachers being victims of cyber harassment, in the form of fake accounts. The campaign comes to a conclusion with a simple message to become aware of the safe use of the internet.

The current age and society have given us huge accessibility to any and every platform of the internet that we can lay our eyes on. Although this comes with a huge potential to explore and grow, this also gives us a lot of options to misuse it.

Grameenphone, in its newest campaign thus focused on the overlooked aspects of internet safety, creating awareness towards a safer and better use of the internet in every sphere of society.

What are your thoughts on the latest campaign by Grameenphone?

The latest campaign of Gillette India Redefines The Manhood

Bangladeshi Campaigns That Stood For Our Women

Grameenphone- Network That Empowers People to Stay Connected and Inspire