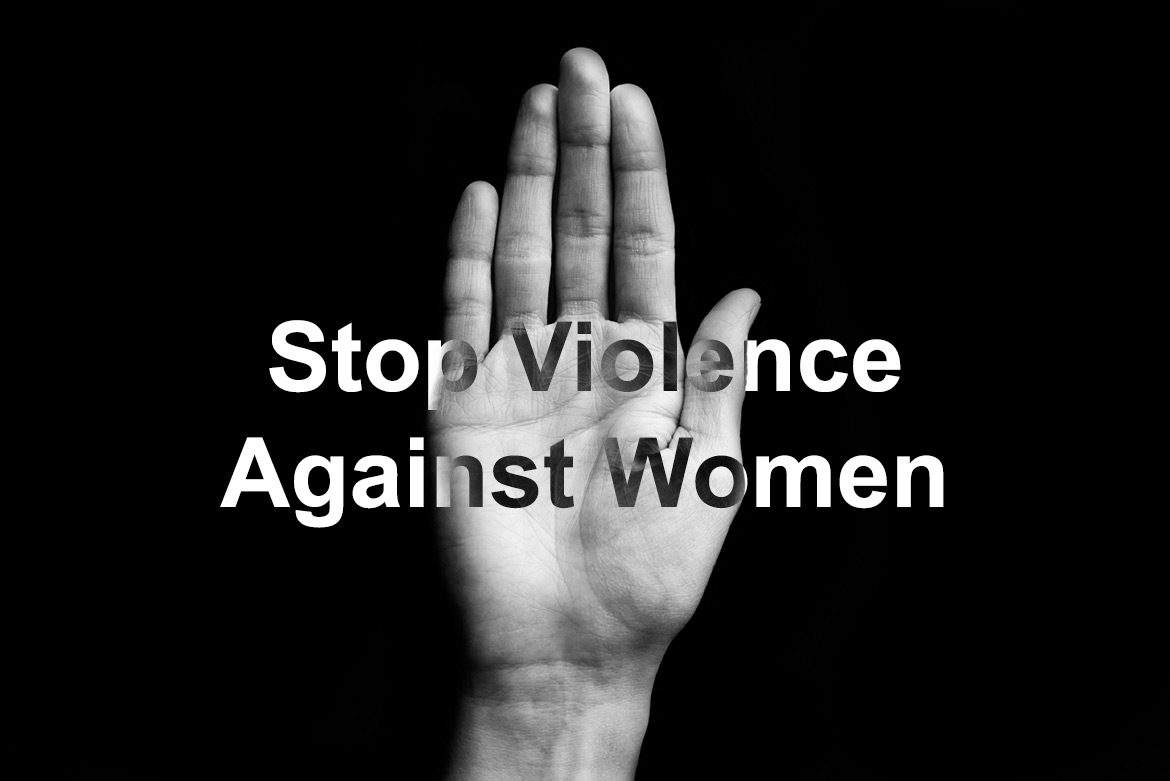 Bangladeshi Campaigns That Stood For Our Women3 min read

Violence against women and young ladies is a shrouded worldwide emergency that knows no limits of geography or culture.

While the world is celebrating the International Day for the Elimination of Violence against Women today, the staggering stats of women harassment is going as high as possible. Reportedly, around one in three women (35 percent) will experience some form of violence during their lifetime.

That sums more than one billion women worldwide. Shocking?

According to a report in 2018, Two-thirds of women in Bangladesh, around 66%, have been victims of domestic violence—and 72.7% of them have never disclosed their experience to others. Why?

But it’s a sign of relief that, nowadays people are getting more aware of the insanity and opting to do something about it. We can thank the brands a bit as well for their cooperation in creating awareness through their campaigns. Talk about Corporate Social Responsibility? On point.

Kudos to those brands for taking a step towards a better future. So, why not we have a look at some of the best old brand campaigns that paved the way for a safer society for our better halves.

To start the list, let’s talk about some of the places where our women face such kind of violations. Don’t worry, I am not going to take long as the answer is – Everywhere!

Brands agree as well! Here are our top 8 campaigns that made an impact!

Next time when you are about to comment anything negative towards your female colleague, think about your mother/sister/daughter/wife first. Source : GOOD LUCK

This campaign was based on a true story! How Irony is that?

You see all the above-mentioned campaigns are dealing with places with the public presence, yet our women face such violence almost on a regular basis. Now think about how difficult it is for a woman traveling alone during night time? Can you feel the insecurity? Well, if you can’t then you should better watch the following campaign.

The irony is that females in our country face these harassments from a very early age. Sometimes from a figure that we respect with all our hearts. Example? A teacher, whom we place just right beside our parents.
With the next campaign, Good luck wanted to showcase exactly that.

And this next and final campaign of our list sumps up all the badgering and teasing a woman face during her lifetime. Watch it:

#ThrowbackIf you have a daughter/sister/girlfriend/mother/wife, you must watch this at least once. Even if you don't you should!Brand: Standard Finis Oil Co.Published: March, 2019#BalanceForBetter #WomenEmpowerment #SayNoToWomenHarrasment

So, this was our pick. Let us know which one had a real impact on you. If you believe we have missed any campaign that should have been on the list, don’t forget to let us know.