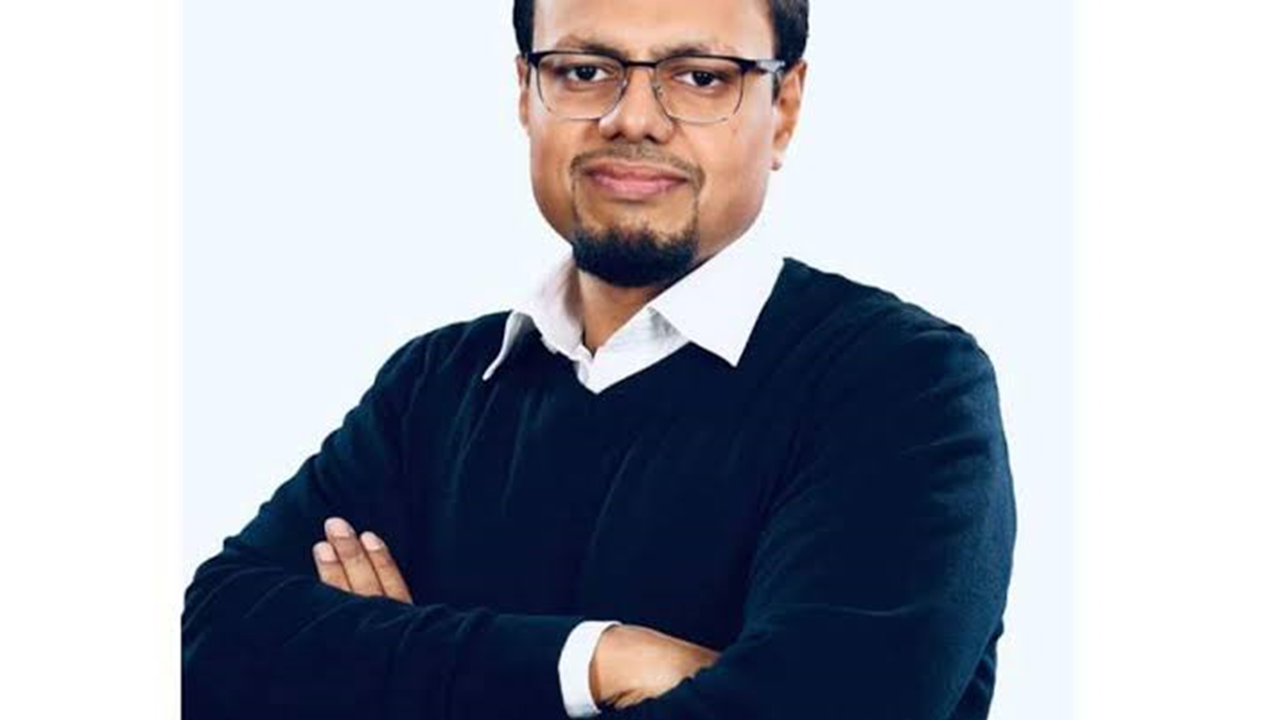 Sajjad will be the successor of Yasir Azman and second Bengali CMO after Azman, who will take charge as the CEO as reported not long ago.

He will likewise keep on dealing with the five business circle deals and showcasing tasks to lead Grameenphone’s development and drive client accomplishment through its inventive computerized items and arrangements.

Before joining Grameenphone, he had worked in the banking and FMCG division alongside other telecom organizations at home and abroad.

Earlier this month, Grameen­phone designated its Deputy CEO Yasir Azman as the new Chief Executive Officer (CEO). With the announcement, Yasir Azman will become the first-ever home-grown CEO of the largest telecom service provider of the country.

Yasir Azman has filled in as the Chief Marketing Officer (CMO) of GP since June 2015 and furthermore as the Deputy CEO of the organization since May 2017. Prior to this, Azman was Telenor Group’s head of distribution and e-business.