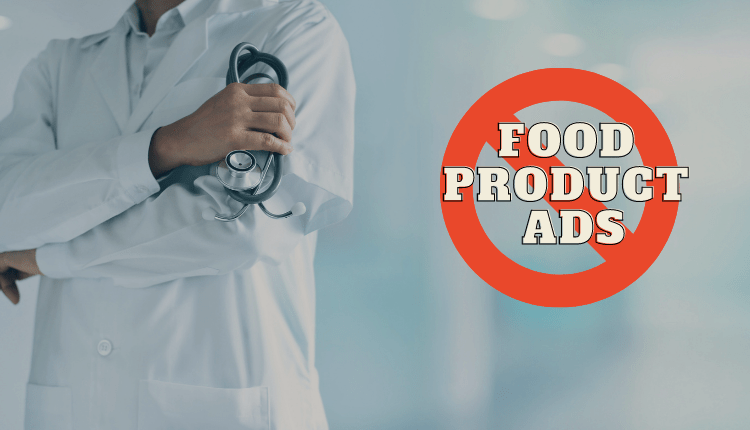 The Bangladesh Food Safety Authority (BFSA) has reportedly taken a step forward to restructure the advertising practices of food products in Bangladesh. The BFSA has drafted a regulation namely “Safe Food (Advertising) Regulations, 2021” as a measure to lessen unfair competition and deception in food advertising. The resolution rules out the presence of experts such as doctors and nutritionists to appear in advertisements or recommend food product brands to consumers describing their health benefits. As per the resolution, doctors and nutritionists are prohibited to promote any food product brand as a remedy to certain diseases.

The BFSA has addressed the increasing marketing practices of brands claiming their product as superior to its competitors. As it often leads to consumer deception the draft will include a provision to stop such advertising practices. The regulation also includes a section regarding the participation of children in advertisements. Participation of children in advertisements containing scenes of conflict and condemnation is forbidden as it is expected to put a negative impact on their social and cultural values.

BFSA officials said that words like natural, genuine, authentic, traditional are often used in marketing food products, which is to be limited with proper evidence as per the new regulations. For instance, the use of the term “natural” is only permitted to the extent that the product is directly produced naturally not containing any mixture, or is not processed.

The regulation also instructs advertisers of imported products to restrain from using words or expressions that could indicate their quality to be higher than of domestically produced products. The draft also includes guidelines on the packaging of food products that include its advertisement, promotion, expiry date, ingredients, claims, processing, and nutrition.

A member of the BFSA explained that the rules are being drafted as a framework for food advertising to restrict unfair competition, degradation of other brands, and deception of consumers. They believe the new policy framework will protect customers from fraud and provide them with accurate information on products.

The draft resolution is published on the website of BFSA for the opinions of the stakeholders. It will be finalized subsequently after consultation with stakeholders and certain amendments.

No More Password Sharing with Netflix’s Latest Crack Down-…

Prev Next
Subscribe to our newsletter
Sign up here to get the latest news, updates and special offers delivered directly to your inbox.
You can unsubscribe at any time
0 0 votes
Article Rating
2021AprilBFSASafe Food (Advertising) Regulations 2021
Share FacebookTwitterGoogle+ReddItWhatsAppPinterestEmailLinkedinTelegramViber