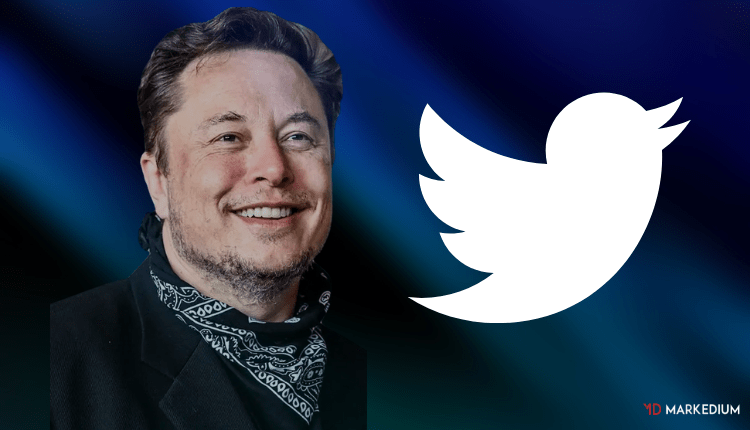 Twitter has reportedly accepted Elon Musk’s takeover bid of the company for roughly $44 Bn. The takeover will hand control of the influential social media platform with over 200 Mn users to the world’s richest man.

Parag Agarwal, Chief Executive said while confirming the sale “Twitter has a purpose and relevance that impacts the entire world”. “Deeply proud of our teams and inspired by the work that has never been more important.”

Read more: From The Vault | Uber Heetch, A Campaign That Troubled UBER in France

Musk said, “free speech is the bedrock of a functioning democracy” and described the social media platform as “the digital town square where matters vital to the future of humanity are debated” while announcing the takeover deal.

According to the offer, Twitter shareholders will receive $54.20 in cash for each Twitter share. The purchase price represents a premium of 38% from the closing price on April 1, the day before Musk announced the 9% stakeholding of the company.

Musk expressed he wanted to make Twitter “better than ever” by launching new features, making algorithms open-source, stamping out bots, and authenticating “all humans”.

Read more: Elon Musk Has Money To Buy Twitter, But Now What?

Musk added, “Twitter has tremendous potential — I look forward to working with the company and the community of users to unlock it.”

After the first bid made by Musk, the Twitter board adopted a poison pill strategy that would have made the acquisition of the company more expensive. But the board was forced to sit on the negotiating table as Musk unveiled $46.5 Bn financing package for the acquisition.

Bret Taylor, Twitter’s chair said, “The Twitter Board conducted a thoughtful and comprehensive process to assess Elon’s proposal with a deliberate focus on value, certainty, and financing.”

The deal if completed eventually will become the largest leveraged buyout on record.