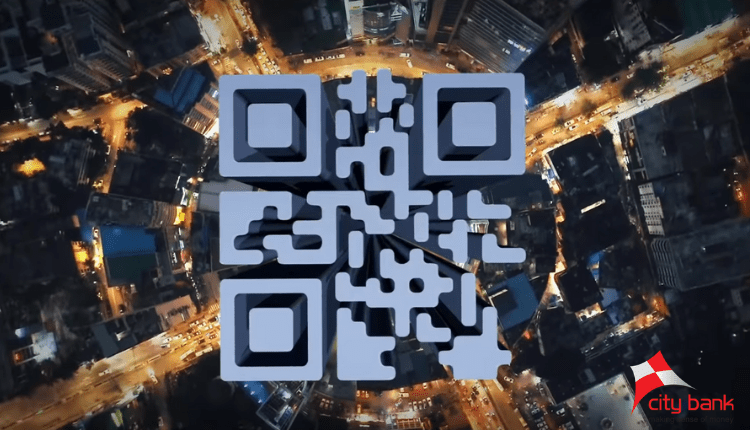 The country is becoming digitized more and more, with each passing second. Especially amidst the global pandemic, digital inclusion has expanded across major sectors. The financial sector has been impacted the most, with banks and financial institutions integrating digital payment systems. City Bank, one of country’s leading national private banks has introduced their latest digital payment system. In their latest campaign, the bank has introduced ‘Citypay’.

The campaign starts off portraying the regular urban landscape. The initial visualization illustrates an aerial view of skyscrapers in the capital city Dhaka. The execution is fast-paced, with quick-cut scenes, keeping the audience of the edge of their seats.

Read More: Super Star Lighting Addresses the Uncertainty of Education Industry Due to the Pandemic

City Bank went all out, with guerilla marketing. The tone of the campaign is formal, with an impactful objective. The objective is simple; informing the audience about the introduction of Citypay. With their ever-known slick red painted all across their campaign, we can safely say that they painted their guerilla marketing in red, with a key integration.

From the very first second of the campaign, we see Citypay’s QR code in every touchpoint that befalls our eyes.

The whole journey of the campaign video sees each character of the video noticing the QR codes. From portable glasses to skyscraper windows, to coffee mugs; you name it. We even see a girl getting a tattoo of the QR code. That, ladies and gentleman, is guerilla marketing done right.

In the duration of the whole campaign video, we only hear one resounding question; ‘What happened to the City?’

City Bank outdid themselves aligning their name with the curiosity of the character to paint a vivid image.

All of these connect to one single theme; Citypay. City Bank conducted extensive touch-point visibility promotions to peak interest of customers. The objective of City Bank is to transform its existing and new customers to be digitally inclusive. From restaurants to lifestyle stores; you can pay for anything, at anytime with Citypay.

All you have to do is scan the QR code!

Prev Next
Subscribe to our newsletter
Sign up here to get the latest news, updates and special offers delivered directly to your inbox.
You can unsubscribe at any time
0 0 votes
Article Rating
2020Banking IndustryCitybankCitypayDigital Payment SystemNovember
Share FacebookTwitterGoogle+ReddItWhatsAppPinterestEmailLinkedinTelegramViber

Kansai Nerolac Cares About Your Colors and Tahsan Agrees!