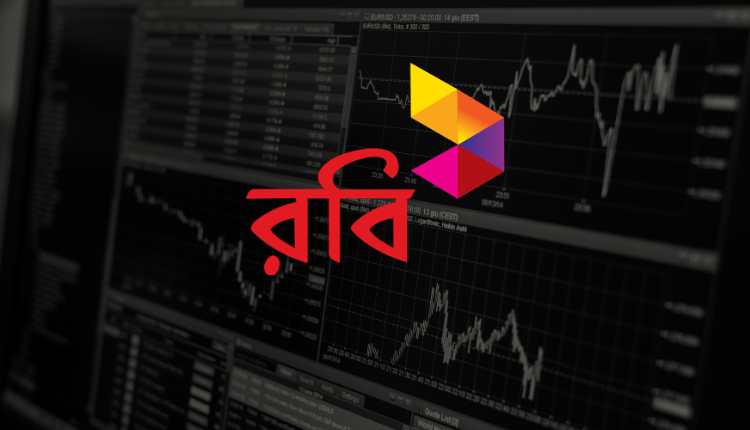 Robi the second largest telecom company in Bangladesh has recently its Q1 financial report for the year 2021. Revenue of the company in Q1’21 was Tk 19,810 million compared to Tk 19,477 million in Q1’20. Revenue grew by 1.7% YoY mainly driven by the growth of data revenue. Voice revenue continued to decline due to more usage of OTT platforms like WhatsApp, Messenger, IMO, etc. Profit after tax of the company increased by 82.4% YoY. Profit after tax in Q1’21 was Tk 343 million which was Tk 188 million in Q1’20.

The continuous decline in voice revenue and the pandemic situation forced the telecom companies to look for growth from data. About 38% of Robi’s total revenue is contributed by data service. Hence it is without any doubt that Robi will focus on providing better data service to increase internet subscribers & internet usage.

Prev Next
Subscribe to our newsletter
Sign up here to get the latest news, updates and special offers delivered directly to your inbox.
You can unsubscribe at any time
0 0 votes
Article Rating
2021AprilRobiRobi Q1'2021
Share FacebookTwitterGoogle+ReddItWhatsAppPinterestEmailLinkedinTelegramViber

Facebook’s To Counter Clubhouse With Its Own App