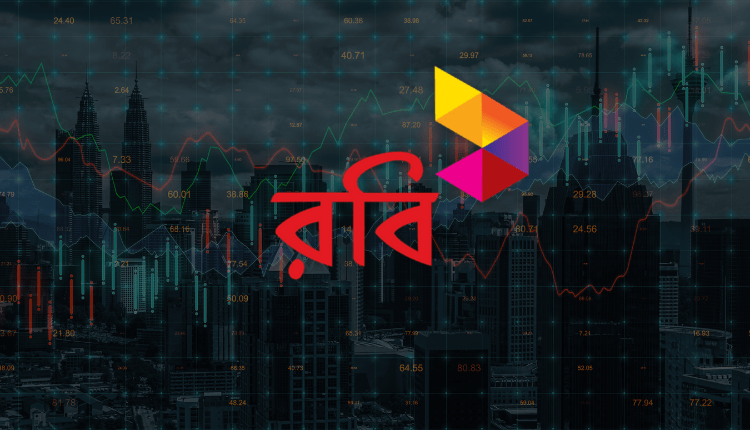 Topline growth was driven by growth in mobile revenue

The 3.7% YoY revenue growth of Robi was mainly driven by 4.4% YoY growth in mobile revenue. Mobile revenue which includes revenue from voice, non-voice traffic, data traffic, and connection fees increased from Tk 18,457 Mn in Q2’21 to Tk 19,275 Mn in Q2’22.

The continued rise of OTT services usage like WhatsApp, IMO, messenger, etc is driving the declining trend of AMPU (Average minute per user). AMPU declined by 4.7% YoY from 170 Min in Q2’21 to 162 Min in Q2’22. 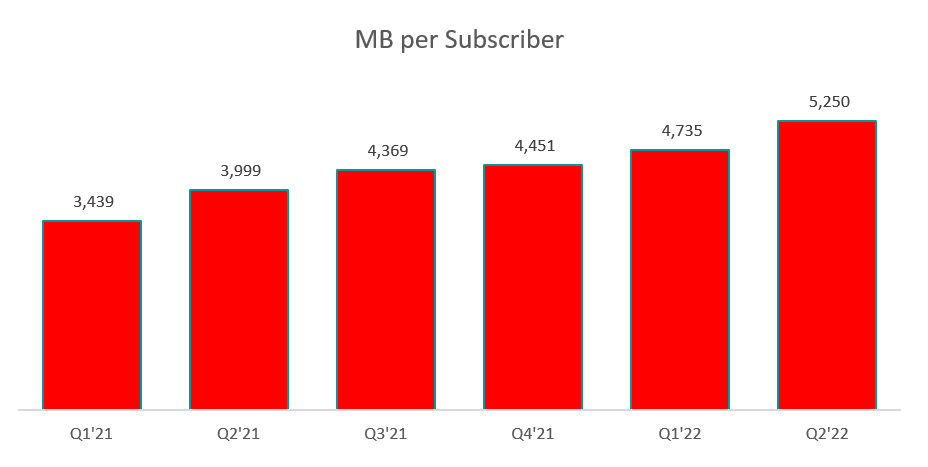 A higher proportion of internet users remains key for Robi

Around 74.2% of Robi’s subscriber base were internet subscribers in Q2’22 which was the highest in the industry. 48.3% (65.1% of data users) of the total subscribers were 4G users. It remains the key factor for the future growth of Robi as users are moving from voice calls to OTT services like Messenger, and WhatsApp.

Even internet consumption is increasing due to the rise of streaming services like Bongo, Netflix, etc. The company is investing heavily in 4G as the company now covers 98.2% of the population with its 14,961 4G sites.