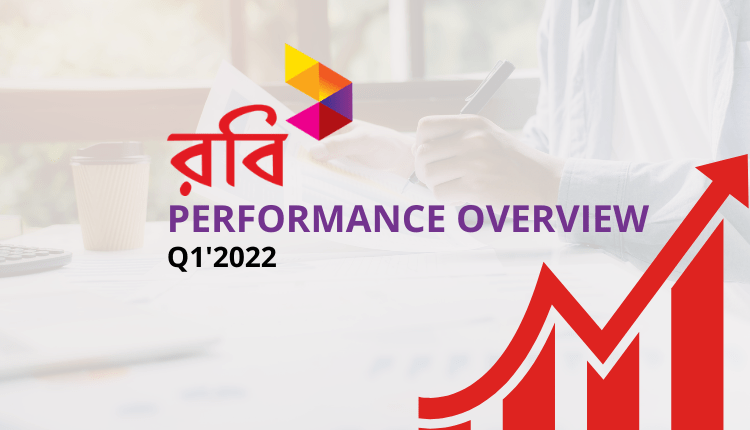 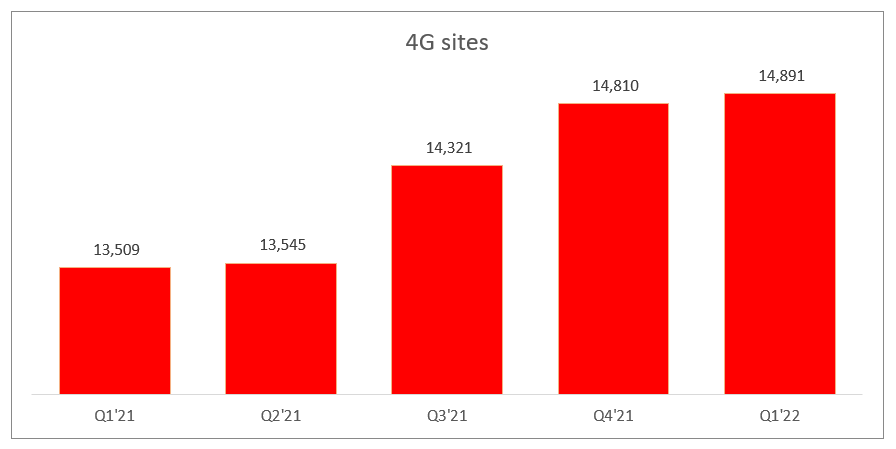 Robi’s 4G leadership position further consolidated in Q1’22 with 45.9% of its total subscribers being 4G users. Around 73.4% of Robi’s subscriber base were data subscribers in Q1’22, which was the highest in the industry. Robi ensured 98.2% population coverage of its 4G network with 14,891 4G sites. In Q1’22, each Robi data subscriber consumed 4.6 GB of data every month on average.Read more: Multiple wins for Edotco Bangladesh at the Global Best Employer Awards 2022Data revenue declined by 4.6% YoY in Q1’22 as the competition for data offers between the telecom operator intensified. The segment which contributes to about 36.2% of the total revenue is going to be the main revenue driver of the company in the coming quarters.
For more updates, be with Markedium.
0 0 votes
Article Rating
2022MayQ12021Robi
Share FacebookTwitterGoogle+ReddItWhatsAppPinterestEmailLinkedinTelegramViber