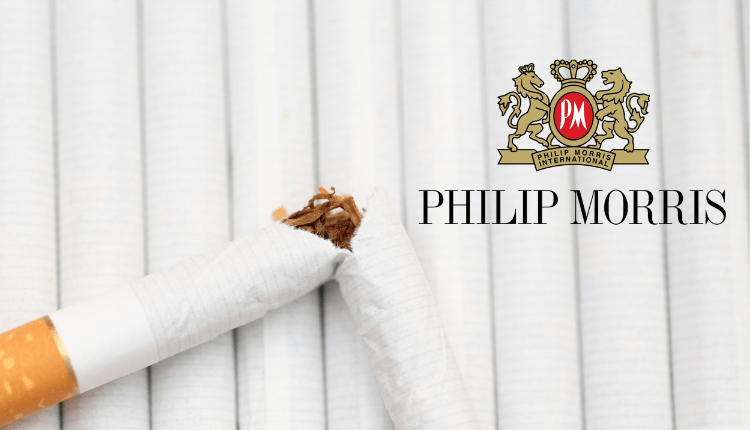 Jacek Olczak, the CEO of Philip Morris International — most prominent for making Marlboro cigarettes — recently reported that they’d quit selling cigarettes in the UK inside the following 10 years. He even went above and beyond and added that his organization needs to “See the world without cigarettes… ” in any event, focusing on the reality that — ”the sooner it occurs, the better it will be for everybody.”

Now, this sounds insanely crazy, right? If a company that dominated the global tobacco market for decades suddenly says it wants a smoking-free world or asking governments for a ban altogether, who wouldn’t be surprised?

So, why is this unexpected change in order now? Why does a cigarette company that dominated the market for decades desperately advocating to quit selling cigarettes?

The reason is quite simple- SMOKING IS DYING!

In many developed nations, the propensity for cigarette smoking is on the decline. Older smokers are quitting by and younger people less often see the charm of smoking lately. Then, at that point, there is the supported pressing factor from NGOs, public health promotion gatherings, and even governments, who have all united together for quite a long time in a bid to hurt Big Tobacco. Liquidations are ordinary in the business and bigger players have solidified quickly in an offered to remain alive.

The only thing that is keeping these companies survive is the price hike due to high imposed taxation by the governments around the globe. Since, smokers are addicted and keep on buying cigarettes no matter what the price point is, the price hike keeps the margin intake for the companies.

Read more: Is It The End Of Discount E-Commerce Business Model In Bangladesh?

But, just like you and me, companies like Philip Morris have also identified that this is a threat to the future sustainability of the business and figured out a profound solution.

The company has invested more than $8 billion since 2008, for the research and development of ‘smoke-free products’ — electronic alternatives that heat the tobacco instead of burning it. According to former CEO of Philip Morris-

“A lot of people think it’s the nicotine in cigarettes that causes morbidity and mortality. But it’s not. Nicotine is addictive, but it’s not the primary cause of disease. The FDA has clarified that. The problem is combustion. If you can eliminate combustion, then you significantly reduce the harmful chemicals the product emits compared to cigarette smoke. The best thing a smoker can do, of course, is to stop nicotine consumption altogether. But a billion people still smoke, so the next best thing you can do is to convince them to change their behavior by creating products that they can switch to. That is what we are doing.”

This is not the first time Philip Morris International has urged to have a ban on cigarettes or claimed to move out of cigarette selling. Back in 2018, the company even ran ads in national dailies in the UK against selling cigarettes which were criticized as a PR stunt back then.

Read More: Brand Story | Did You Know, Marlboro Used To Be A Women’s Cigarette

So, you might be thinking moving against selling cigarettes is a self-harming business move for PMI. Well, Not necessarily!

According to Insider, “smoke-free products” accounted for nearly 30% of PMI’s sales in the second quarter of the year. By 2025, the company aims to bring this up to 50% of sales. So, the move is already working for PMI in the developed markets like Japan where cigarette sales fell five times faster over a four-year time period ever since the country was introduced to smoke-free products.

Having said that, the financial statement also tells us something else-

When PMI campaigns or urges the government against selling cigarettes, it basically influencing people to shift from the traditional way of smoking to better alternatives like e-cigarettes where they are already heavily invested.

A country like Bangladesh might see the overall transformation a decade later than the developed nations, certain pieces of evidence of popularity among the smoker audience towards the e-cigarettes and vaping suggest that the move has some sort of hope in developing countries as well. Considering the earning ratio of Bangladeshi mass, we assume it will take a bit longer than two decades at least.

Until then, follow Markedium for all the latest updates.

Subscribe to our newsletter
Sign up here to get the latest news, updates and special offers delivered directly to your inbox.
You can unsubscribe at any time
0 0 votes
Article Rating
2021JulyPhilip MorrisPMI
Share FacebookTwitterGoogle+ReddItWhatsAppPinterestEmailLinkedinTelegramViber