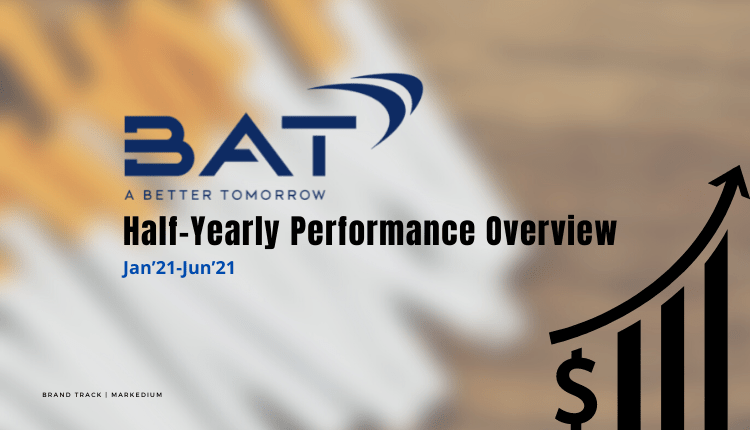 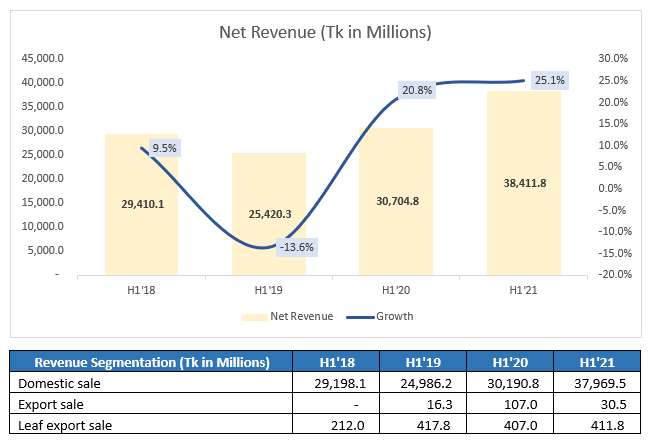 
The long-term future looks bright for British American Tobacco since the company is growing consistently annually. Even the purchasing decision of buying cigarettes didn’t get impacted due to the second lockdown for Covid-19. Hence, we believe that the company will not be impacted due to the 3rd phase of lockdown in the coming quarter. The company is also focusing on export opportunities by deciding to invest Tk 3,222.0 million to set up a factory in Savar.

Prev Next
Subscribe to our newsletter
Sign up here to get the latest news, updates and special offers delivered directly to your inbox.
You can unsubscribe at any time
0 0 votes
Article Rating
2021BAT BangladeshBrand TrackJulyQuarter 2
Share FacebookTwitterGoogle+ReddItWhatsAppPinterestEmailLinkedinTelegramViber

Philip Morris Wants You To Quit Smoking- Here’s Why!