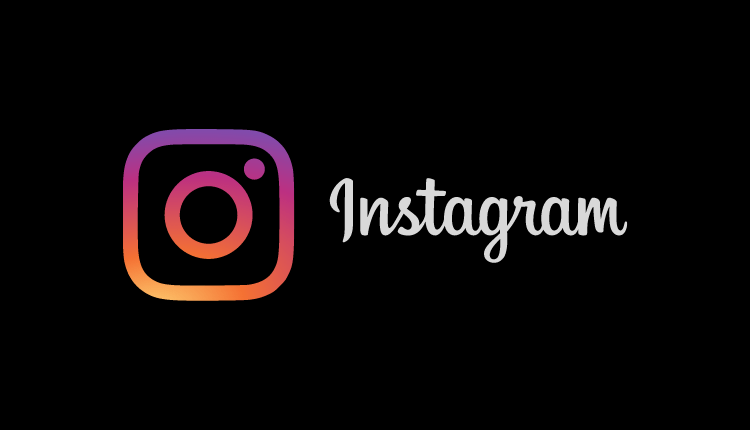 As reported by Social Media Today, your main Instagram feed is about to get a complete makeover by a combined display of relevant image posts, Stories, Reels, and Video content, all displayed in a full-screen, swipe-able UI.

The move might come as a precautionary step to Meta’s urgency to attract the youth since the Chinese-owned platform TikTok’s enormous popularity among the same audience.

However, there is no official confirmation from Instagram yet. But, if you look at some of the recent developments like testing with longer videos in Stories essentially bringing all of its video formats into line, we can assume that that’s where the content design is headed for Instagram.

Back in January, the head of Instagram Mosseri also noted that IG was looking to merge its current video tools to better facilitate the creation, and reduce confusion in the app.

But Why Instagram aka Meta Is So Focused on Getting Its Young Audience Back?

Now, the answer is pretty simple, yet a serious threat to sustainability for the future for META. Let’s dig a bit deeper.

No wonder why Meta is trying to win back its young audience with its core Instagram platform where the target audience spends time significantly. So, what do you think? Soon, the traditional Instagram news feed of static posts and videos to be on the way out? Only time can tell.