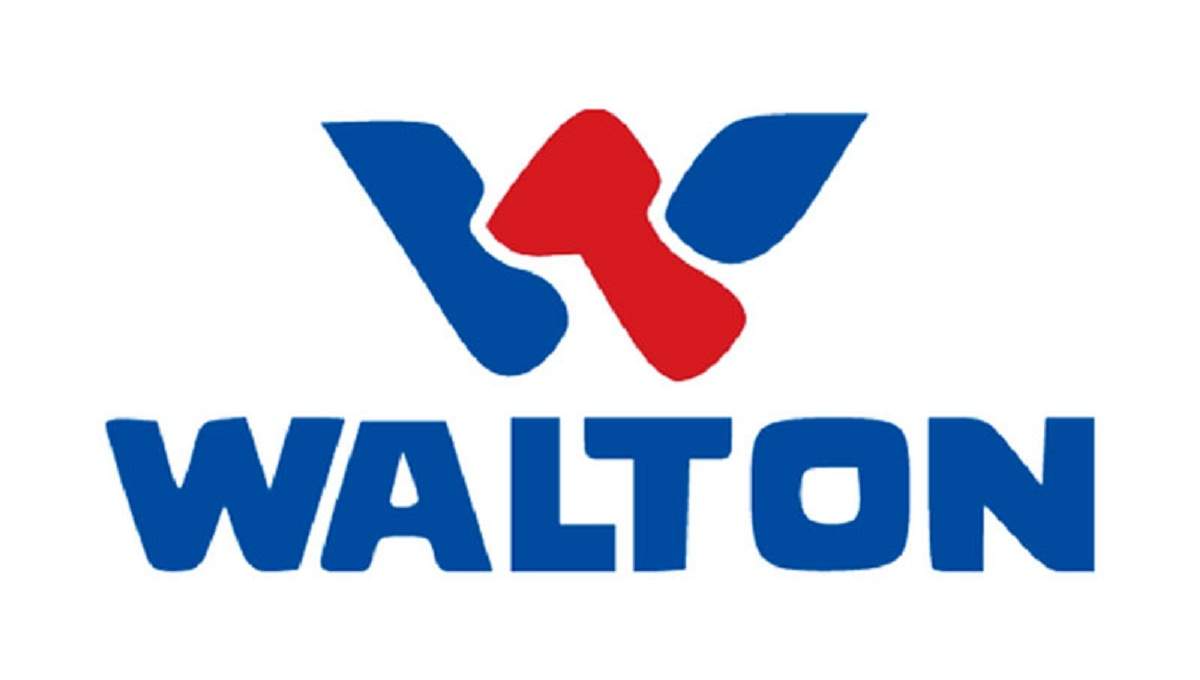 After gaining the top position in the country’s electronics market, Walton has focused on expanding its export market aiming to bring it in the premier position of the global electronics market as a Bangladeshi brand. To this extent, this local leading electronics, automobile, home, and kitchen appliances manufacturing and marketing company is now moving ahead with long-term export strategies. Consequently, Walton has expanded its export by delivering shipments of compressors for refrigerators and air conditioners to Turkey.

Meanwhile, Walton was busy producing compressors for the local market until last year. Now it is trying to serve the foreign nations with a large capacity to produce four million compressors a year.

Notably, the first shipment to the Turkish company Kargi took place on 7th July 2020. Generally speaking, Kargi imports, exports, and markets hi-tech spare parts for domestic and industrial products throughout Turkey. Moreover, it also has a customer base beyond the border. Especially in Europe.

“We aim to export one million units of compressors to some African, Middle East countries and Turkey by 2021. Moreover, The number would hit five million by 2025. Moreover, we will discover more export destinations  by the time.”

Not to mention, the initiative will pave the way for the expansion of its compressor market across Europe. To emphasize, Turkey is being known as the business hub of Eurasia.

At this instant, Walton too is working to produce a new series of compressors equipped with the latest technologies. Subsequently, the commercial production of that series will increase the present export volumes of compressors by several times.

To sum up, Commerce Minister Tipu Munshi initiated Walton compressor export through a virtual press conference. Therefore, Walton now has a presence in over 20 countries around the world.

For more updates. stay with Markedium!

Prev Next
Subscribe to our newsletter
Sign up here to get the latest news, updates and special offers delivered directly to your inbox.
You can unsubscribe at any time
0 0 votes
Article Rating
Bangladeshglobal businessTurkeyWalton
Share FacebookTwitterGoogle+ReddItWhatsAppPinterestEmailLinkedinTelegramViber

The Rapid Rise of the Electronics industry in Bangladesh