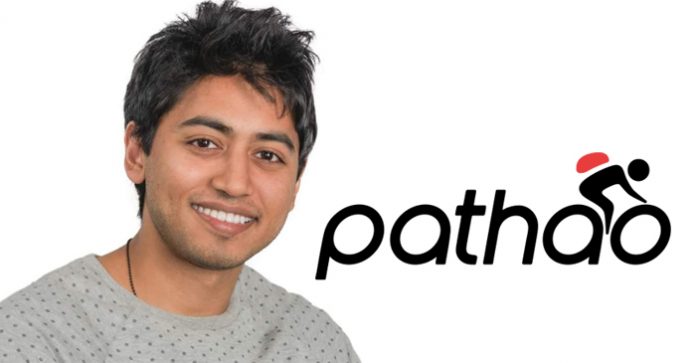 Fahim Saleh, a student at Bentley University. In the same vein, he founded several startups such as Pathao, Gokada, Adventure Capital, and KickBack Apps. However, the Pathao co-founder has been found dead in his New York apartment. Besides, NYPD found contractor bags near the torso. However, they did not immediately open them to see if the body parts were inside. An electric saw was lying next to the dead body.

To begin with, The NYPD rushed to the seventh-floor condo as soon as the victim’s sister dialed 911. For the fear that she hadn’t seen her brother in a day. Consequently, discovered the dismembered corpse of the Pathao Co-founder.

“We have a torso, a head that’s been removed, arms, and legs. Everything is still on the scene. We don’t have a motive.”

At this instant, Detectives were waiting for fingerprint and forensics tests on the body. In fact, the source is expecting to fetch some information from an elevator surveillance camera that may have recorded the victim’s last moments. As a matter of fact, it shows the victim getting into the elevator Monday. Coupled with a second man, dressed in a suit, wearing gloves, a hat and a mask over his face.

“We are shocked and saddened to hear the reports of the death of Fahim Saleh, one of the founding members of the Pathao team. Fahim believed in the potential for technology to transform lives in Bangladesh and beyond. He saw the promise in us, when all we had was a common purpose and a shared vision. He was, and will forever remain, an incredible inspiration for Pathao and our entire ecosystem.”

Lately, Fahim started Gokada, a motorcycle ride-sharing company in Lagos, Nigeria. However, the company faced setbacks and mass layoffs after Lagos banned companies like his in January.

According to the Post report, Fahim, 33, was last seen on surveillance footage around 1:40 pm, when he entered his building’s elevator. No to mention, it opens right out to his seventh-floor apartment.

To sum up, Fahim was a self-made millionaire who brought tech companies in Nigeria and Indonesia. Moreover, according to his friends, an energetic man fond of gadgets and video games. Moreover, Pathao co-founder bought the condo for $2.25 million last year.

Markedium family mourns for this late young entrepreneur. But we believe his positive energy will inspire us in every new dawn.

Subscribe to our newsletter
Sign up here to get the latest news, updates and special offers delivered directly to your inbox.
You can unsubscribe at any time
0 0 votes
Article Rating
co founderdeadentrepreneurFahim salehGokadakickbackspathao
Share FacebookTwitterGoogle+ReddItWhatsAppPinterestEmailLinkedinTelegramViber