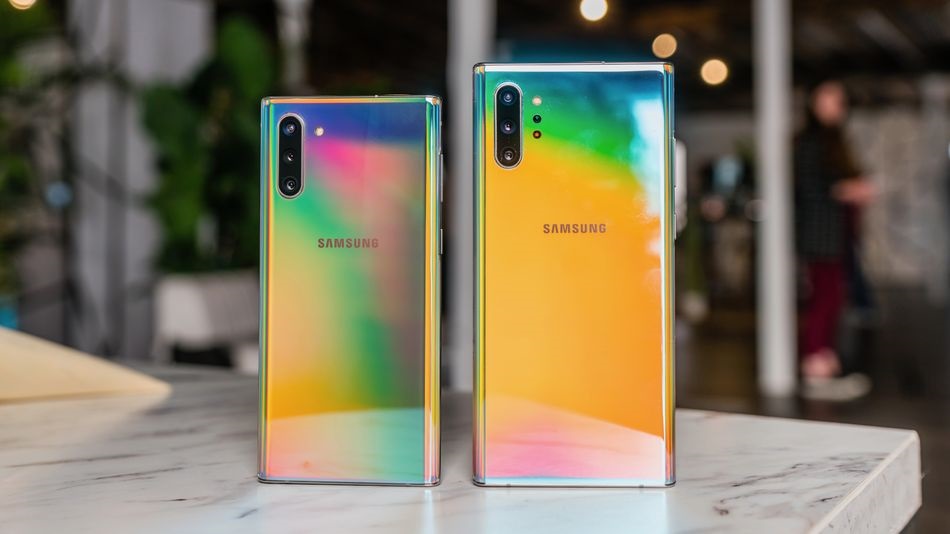 Samsung’s Flagship Model Is Now Made in Bangladesh2 min read

A huge milestone for Bangladesh! Samsung-the South Korean tech giant has recently made the manufacturing of Samsung Note 10+ in its local plant in Bangladesh. All of you who have some questions or another about the progress of our country here is a big shout out for you all from our local mobile device assembling industry.

Designed like a computer, the Samsung Note 10+ comes with a gaming console, a movie tech camera, and an intelligent pen. Feeling excited already? Why wouldn’t you!

The first group of locally amassed Note10+ from Fair Electronics’ 58,000 square feet cutting edge producing plant in Narsingdi was conveyed to the market in the first week of January.

The tremendous response from the market has also earned Fair Electronics to assemble the Note10 Lite, another top-notch handset from the tech giant. And as reports suggest, Samsung is now considering to produce Samsung Tabs locally.

So, indeed it is a state of sheer pride for Bangladesh and its current industrial revolution. Kudos to Fair Electronics and the team for such achievement and we hope they keep doing the great work.

Let us know about your excitement about this outstanding milestone and for all the latest updates, be with Markedium.

Jeff Weiner To Step Down As LinkedIn CEO