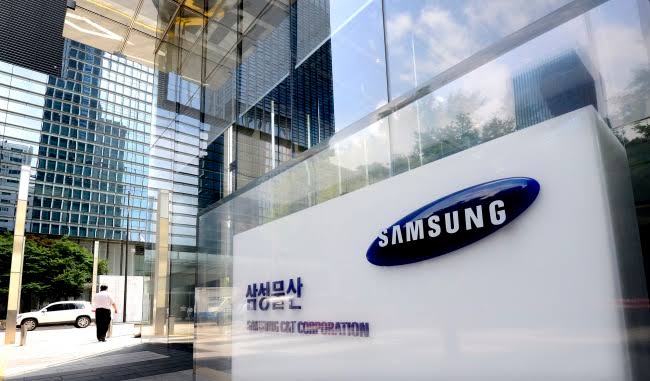 The construction unit of Samsung Group aka Samsung Construction & Trading (C&T) Corporation has won the project of building Terminal-3 of Dhaka Airport. It’s estimated that the project will be completed by the year 2023. Bangladesh Government and Japan International Cooperation Agency (JICA) will provide funding for this project.

The BDT 214 billion worth Terminal-3 of Hazrat Shahjalal International Airport will be built on the south side of the airport’s main terminal. Bangladesh’s Government will fund BDT 50 billion and the rest will be funded by JICA to make the project a reality.

To build the terminal where about 20 million passengers will be able to travel through the airport annually, Samsung C&T Corporation has received a budget of BDT 50 Billion ($1.6 Billion) as per the press release.

Samsung C&T Corporation has assembled a broad and changed arrangement of amazing development accomplishments using the most progressive strategies and innovations accessible.

In addition, Samsung Electronics Bangladesh, another worry of the Samsung Group, has been working in the nation for as far back as 10 years. Presently they are amassing a range of Samsung smartphones at a hi-tech processing plant in Narsingdi for the Bangladesh market and have set up a research and advancement focus in Dhaka.

Check Out: Samsung Inspires Everyone to Be More Online at Life

It has become an extensive designing and development firm that is fit for building everything from high rises to the air terminal, medical offices, sporadic structures, and even state-of-art manufacturing facilities.

Among the most notable accomplishments of Samsung C&T Corporation –

are the ones that made a statement.