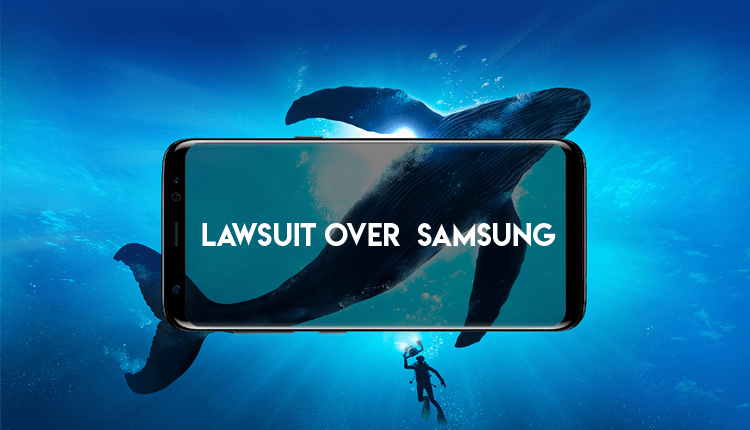 Samsung is in a sticky situation(not for the first time to be honest). Recently, in Australia, the company is about to face a lawsuit over ads which suggested that the Galaxy smartphones are completely water-resistant and can be used while swimming.

The country’s competition regulator didn’t take too long to file a lawsuit against the world’s biggest smartphone brand, stating that the ads the company made were misleading.

The head of the Australian Competition and Consumer Commission, Rod Sims , said in a statement “Samsung’s advertisements falsely and misleadingly represented Galaxy phones would be suitable for use in … all types of water, including in ocean water and swimming pools, and would not be affected by such exposure to water,”

The Australian regulator accused Samsung of not having a solid basis for its claim that the Galaxy phones were water-resistant. This is evident because Samsung did not honor warranties on phones which were damaged by water. Moreover, Samsung barred its consumers from using Galaxy S10 phone while they are in the pool or on the beach.

Because of the lawsuit, Samsung may face a fine which is worth millions of dollars. It may even go up to 10 million Australian dollars. Needless to say that it is something the company would rather avoid.

In Australia, the South Korean smartphone brand is the second-largest smartphone company. The only company ahead of it is Apple. According to Canalys(a research firm), last year, Samsung sold over 4 million devices in this country. No doubt that Samsung has a huge market here and the recent allegations won’t be good for the business.

Even though Samsung seems determined to defend itself against the allegations, they will have to swim against the current.

Do You Know About The Latest 3 Features Of Google Maps For Bangladesh?- Find Out!