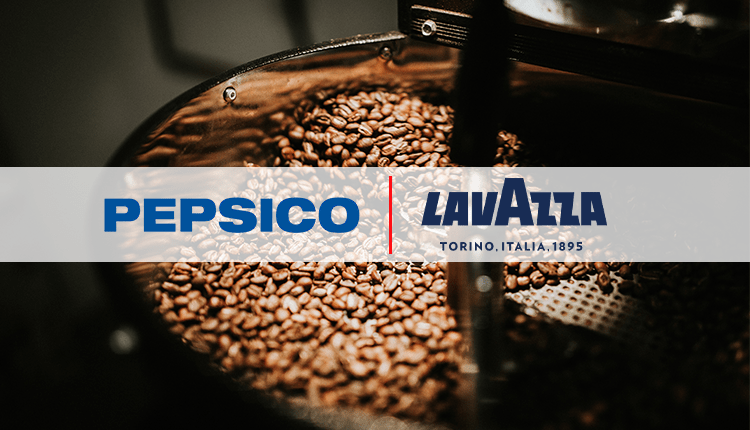 PepsiCo has followed suits of Coca Cola yet again. After the red counterpart’s newly established partnership with Costa Coffee, PepsiCo is about to match Coke with a partnership with Lavazza.

Luigi Lavazza is a globally renowned coffee chain primarily located in Italy. With the brand’s latest involvement in the Wimbledon Championships, the company has had the spotlight for quite some time. With that the company has also informed about their newly found partnership with blue counterparts of the global beverage industry.

According to a report, PepsiCo is set to launch an iced cappuccino RTD in the UK within this year. Giuseppe Lavazza, Vice President of Luigi Lavazza confirmed the two brands partnership in an interview with Bloomberg Surveillance. As per Mr. Giuseppe, the brand is focusing on taking itself on an RTD market which is seemingly booming. Another core factor behind Lavazza’s partnership is the brand’s mission to concentrate on young millennials, he says.

With Coca Cola already entering the RTD market with Costa RTD, earlier this year, the move on PepsiCo’s end has been rumored to match that of Coke’s. The global beverage juggernaut has already launch three varieties of RTD coffee namely Classic Latte, Black Americano, and Caramel Latte. All three of these have made an incredible impact in the market, as customers are pouring in for the RTD coffee.

PepsiCo looks forward to creating the same impact in the market with their affiliation with Lavazza RTD. The detailed information regarding the PepsiCo and Lavazza’s latest deal is yet to be disclosed by wither companies. But the prospect of launching an iced cappuccino in the UK seems to be a potential one.

Only time will tell us the outcome of the new partnership between the two beverage market leaders.

Foodpanda Is Reportedly the Leader of the Asian Food…

Instagram’s All New Anti-Bullying AI Tool | Are You Sure?

Samsung Got Sued In Australia Due To Water Resistant Claims