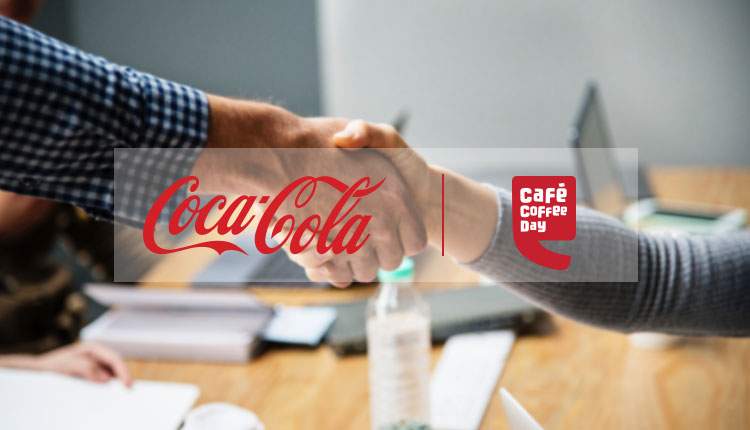 Coca-Cola, the largest beverage company in the world, has started to talk with the officials of Cafe Coffee Day in order to gain a significant amount of stake in Cafe Coffee Day. So, Coca-Cola acquiring Cafe Coffee Day is something that may happen in the future.

Almost ten months ago, Coca-Cola acquired Costa Coffee. It’s an UK-based company, and it cost Coca-Cola nearly $5.1 billion. Needless to say, that it is a massive amount. It is also certain that Coca-Cola needs to spend a considerable amount of money (once again) to control Cafe Coffee Day(CCD) . So why is Coca-Cola so interested in buying the company?

If you think about it, the answer is not too difficult. The soft drinks giant is looking to take control of the fast-growing cafés space. They want to make sure that the competition is less and their business can prosper. And to be fair, it is the perfect opportunity for Coca-Cola.

However, the negotiation is in the early stage. Both companies refused to make any comments on this.

“This news is absolutely speculative in nature and as a matter of company policy, we do not have any comments to offer at this point in time,” Said a Coca-Cola spokesperson.

The bottom line is that it is still uncertain whether the deal will take place or not. However, considering CDC’s state right now, there is a good chance that Coca-Cola will be able to acquire a significant stake in Café Coffee Day.

Let us know about your thoughts on Coca-Cola entering the coffee market and also on acquiring the prominent Indian coffee chain Cafe Coffee Day.

Why Did Google Remove Paytm App From Play Store? Here’s Why.