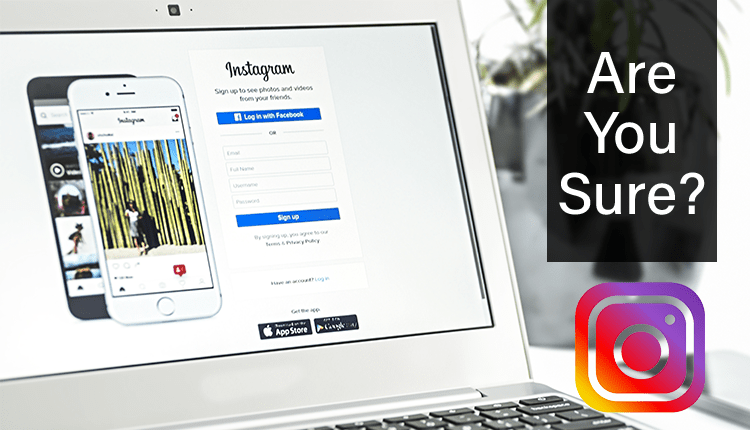 Instagram’s All New Anti-Bullying AI Tool | Are You Sure?2 min read

[dropcap]I[/dropcap]nstagram has been widely criticized regarding their anti-bullying policies for years now, especially after the recent suicide of a teenager.

Molly Russell, a British teenager committed suicide after being the victim of multiple online bullying and abuse. This caused a global outrage, as the firm was under pressure to ‘do something regarding the issue.

Adam Mosseri, the firm’s chief executive spoke about Instagram’s latest approach to curb online abuse and bullying. He says that the company has taken a note of the widespread culture of online bullying, especially in Instagram.

‘We can do more to prevent the victims of online bullying and the educate the bullies’, he further added.

Instagram has integrated artificial intelligence to detect texts or posts which matches the earlier abusive contents. If it matches after the screening, Instagram will show a notice to the user. It states  “Are you sure you want to post this? Learn more”.

If the user clicks on “Learn more”, it would inform the user, ‘We are asking people to rethink comments that seem similar to others that have been reported’.

The users will be able to ignore the notification and post their content anyway. But Instagram believes that this option will encourage a part of the users to reevaluate their actions. 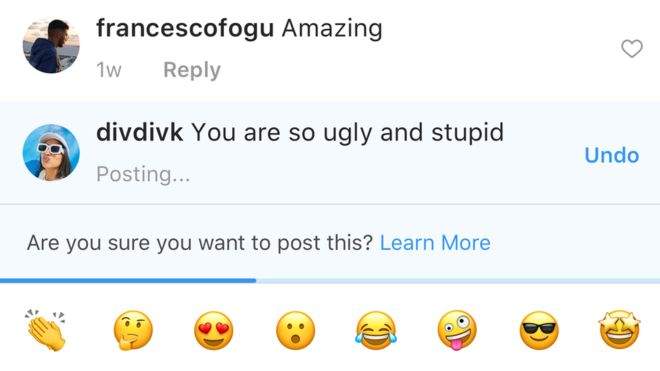 Furthermore, Instagram is also set to introduce a new tool called ‘Restrict’, where the users can restrict specific comments. This will allow the victims to stay clear of negative and abusive comments, simultaneously ensuring that it does not affect them in the real world. The restricted users will not be notified, and won’t be able to see if their online presence.

Both the Rethink and Restrict tools will be rolled out to the English-speaking users at first, before launching globally.

So, what’s your thought on this new anti bullying feature from Instagram? Let us know!