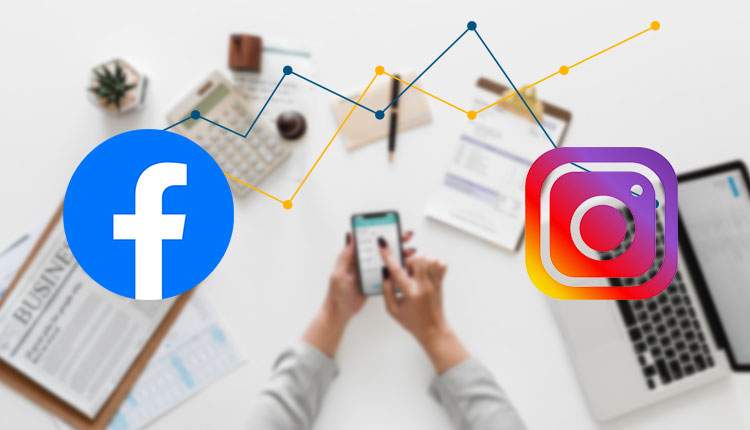 Is Facebook’s Engagement Declining? As surprising as it may seem, there have been reports that Facebook’s engagement is indeed declining. A new report from eMarketer shows the decline. They are predicting that it will continue in the future. Let’s take a close look at their chart- 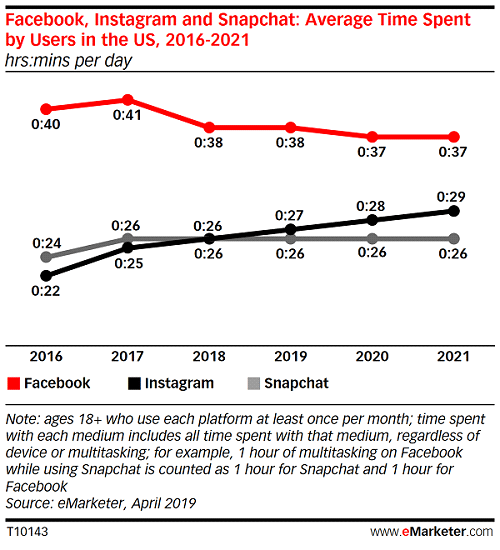 Here it is evident that the average time spent or engagement on Facebook is on the decline which is not the case with Instagram. For Mr Zuckerberg, it’s not too bad considering the fact that he owns both platforms.

However, this is just one report that is stating that people are losing interest in Facebook. But is it really true?

Although, Facebook’s official user continue to rise, some of the other reports have suggested that people are spending less time on Facebook. Here are two of the most credible ones-

Read More: Now You Can Call And Chat Without WiFi- Oppo Meshtalk

But there have been contradictory reports from Facebook.  They claimed that on average, Facebook’s usage did rise to 50 minutes per day. But they changed the parameters slightly. How?

Let’s take a look at a statement from Mr Zuckerberg-

“Today, people around the world spend, on average, more than 50 minutes a day using Facebook, Instagram and Messenger – and that doesn’t count WhatsApp.”

Check whether you find something odd here.  Zuckerberg did not only talk about Facebook alone. He talked about Facebook, Instagram and Messenger- all of them together. People have enough Reasons to doubt that he is trying hide real number.

So, what do you think? Can Facebook resolve this engagement declining issue shortly? Let us know.