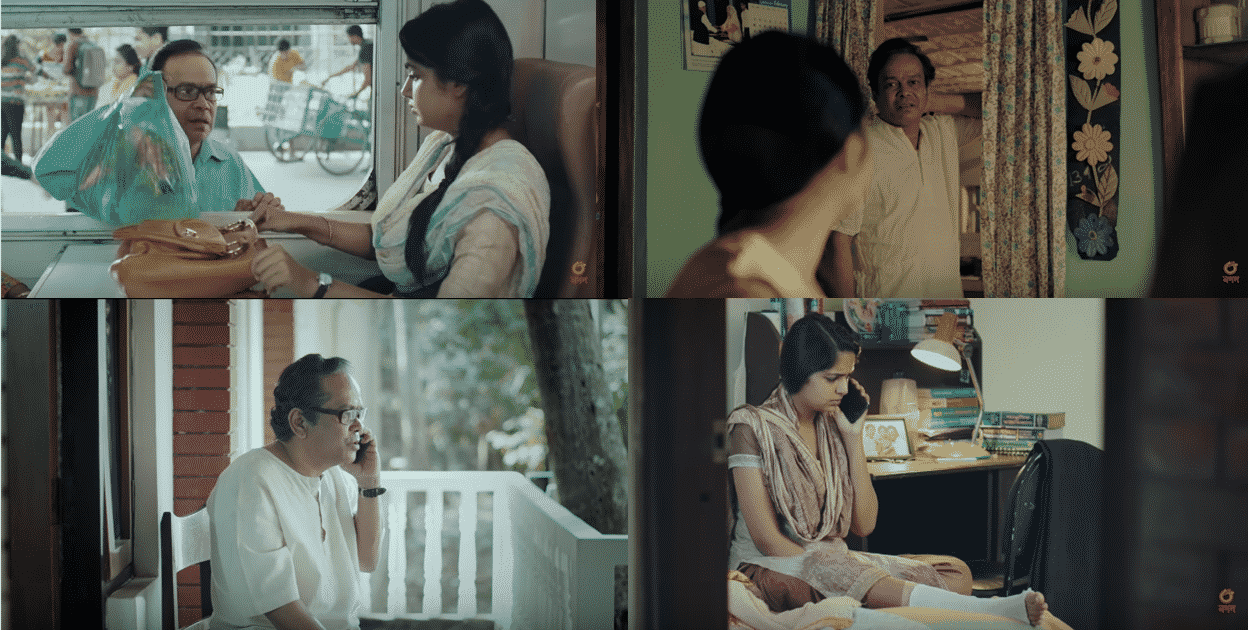 [dropcap]B[/dropcap]angladesh has seen some great advancement in digital arena in these past years. The digital payment service of Bangladesh Postal Department- NAGAD is one of the most recent one added to the tally. With bKash the market giant already dominating the market, NAGAD had a lot to deliver with their promotional message to convince the audience. Hence, the first introductory TVC was a big shot indeed.

NAGAD aired its first TVC last week. With an aim to portray the footstep of a new mobile finance giant, the core goal of the campaign was to introduce a new door of opportunities to the audience. Well, at least they have tried to do so.

But before going further, let’s watch the TVC first.

Now let’s face it! No doubt that NAGAD wanted to portray the new beginning of a relationship among the daughter and her father with their service placement. But apart from that everything went wrong.

Script/Copy Writing was not up to the mark at all. We all get it that NAGAD wanted to promote their business as a new door of opportunity. How? By rebuilding the relationship between the daughter and her father through the service of NAGAD.

Well, no problem with the concept. But to do so, portraying the character of the single father in such a negative way was not necessary at all. All we could see from the campaign is that a father who tried his best to support his dear child after the death of the mother and the hardworking daughter with a rough attitude towards that very father. Even in the end, the father is the person who took the first step to rebuild the relation.

Read More: How To Write  A Perfect Script!
This is how the social media has reacted to the campaign!

Things just don’t add up! But then again, I repeat nothing wrong with core concept of the campaign. It just the story telling went wrong.

There is another missing piece.

As an introductory campaign of a new service, NAGAD should have focused on its point of differences to promote the business. The same old TVC could have taken a different state if the whole focus was shifted to how NAGAD can be a savior of different dilemmas when it comes to transferring money. By now we all know, NAGAD has some serious point of differences as an advantage comparing to the other players in the market. For example: Daily transaction limit.

Read More: Now You Can Add Money From Mastercard to bKash.

With all the reactions the campaign got in social media, we can be assured of a very cumulative fact. The current generation of audience in Bangladesh is more calculative. As it stands, the emotional appeal still has a mammoth say in our day to day to marketing but fact checks in a campaign are getting more and more required than before.

So, what’s your take on the campaign? Let us know.

Expo 2020- Dubai Is Getting Ready To Welcome The Future

“Together We Can Create A Safer Bangladesh”-Grameenphone