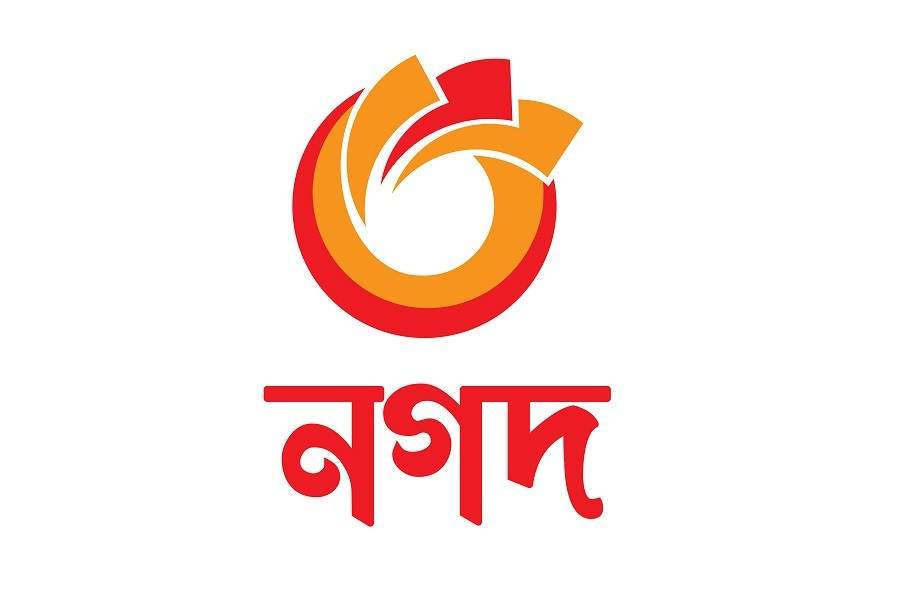 Ever since launching in March of 2019, Nagad has become a household name in Bangladesh. The digital financial service of the Bangladesh Post Office currently has the second-highest market share. It has a market share of 30% in the domestic MFS market, second to bKash. Recently, Nagad has decided to shift from just an MFS, to a fully digital bank.

Tanvir Ahmed Mashuk, Managing Director of Nagad informed that the company has already contacted the telecommunications minister. The decision came as the company received a positive response from the Ministry. The plan came following the slow, but gradual transformation of the banking system that the country is adopting. Bangladesh has a saturated banking services market with 59 banks. As we move forward, the need for physical banking will reduce significantly. The world is slowly shifting to a more digitalized financial ecosystem, and so is Bangladesh. Keeping this in mind, Nagad hopes to become the first fully digital bank in Bangladesh.

Currently, Nagad has a daily transaction of over BDT 100 crore. With its transformation into a digital bank, it will offer all forms of services through digital channels. But in case of any emergencies of customers, the 10,000 branches of the Bangladesh Post Office will serve as a physical branch for Nagad. This significantly decreases any establishment cost for the company to move into digital banking.

After over a year of presence in the Market, Nagad applied for a license following Bangladesh Bank’s regulations. Initially, the company received an interim license of six months, to serve as the medium for the government’s stimulus package disbursements. Recently, they have applied for an extension for another six months. Since Nagad serves under the Bangladesh Postal Service, they have been enjoying an uneven privilege since their launch. In March 2019, the government announced the disbursement of a stimulus package worth BDT 5,000 crore to workers and laborers for COVID-19. Due to this announcement, Nagad amassed 1.26 crore, fresh users, under four months, that too during the pandemic. Furthermore, before coming under the regulations of Central Bank, Nagad served as the only MFS with a daily transaction limit of 2.5 lacs. In comparison, bKash, Rocket had a ceiling of BDT 30,000 per day.

The financial services market of Bangladesh is soon to witness the dawn of a new era.

What are your thoughts on Nagad’ latest decision to become a digital bank?

Prev Next
Subscribe to our newsletter
Sign up here to get the latest news, updates and special offers delivered directly to your inbox.
You can unsubscribe at any time
0 0 votes
Article Rating
BangladeshDigital bankMFSNagad
Share FacebookTwitterGoogle+ReddItWhatsAppPinterestEmailLinkedinTelegramViber

Instagram reportedly added around 3,30,000 users in Bangladesh in March 2022