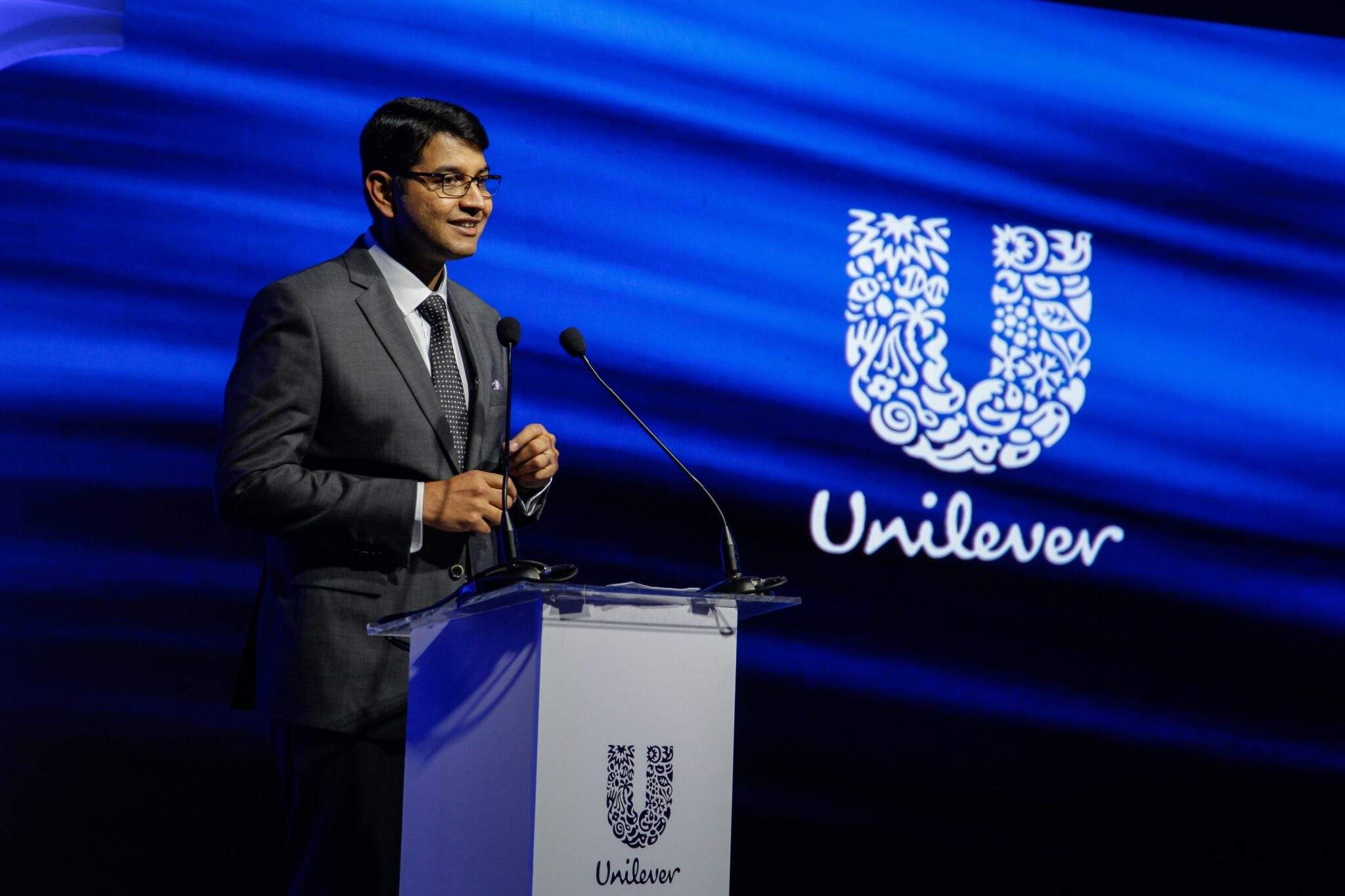 Unilever Bangladesh Ltd. Has announced their newest Chairman to take the prestigious office. But we all knew who would eventually reach this milestone. Kedar Lele, the current Chief Operating Officer, and Managing Director received unanimous votes to become Chairman.

The journey of Excellence

The Indian born maestro started his journey with Unilever back in 2004. He initially started out in Hindustan Unilever (HUL) in the Ice cream category. He created an invaluable mark in HUL, where he was pivotal in creating an e-commerce foray for the company (2014-17). Later on, he had a brief run as the Head of Sales & Marketing at Kimberly Clark Lever Limited. Mr. Lele joined Unilever Bangladesh Ltd. as the Chief Operating Officer of the company on June 1, 2017. He was quickly promoted to the position of Managing Director by January 1, 2018.

Mr. Lele has succeeded Mr. Kamran Bakar as the Chairman of Unilever Bangladesh Ltd. Mr. Bakar served as Chairman from 2012-2020. Mr. Lele comes with an abundance of experience, exceeding 20 years. He garnered experience in FMCG Marketing & Sales, Advertising, and Internet business for the last two decades. The intriguing part is that he has dedicated 15 of those 20 years to Unilever.

Mr. Lele is not just a corporate supernova, but an innovator, a leader in his own rights. He was part of “40 under 40” by Economic Times in 2015. Aside from being one of the hottest business leaders around the world, he is also the Vice President of FICCI.

Read more: Unilever to Mix Horlicks into Its Portfolio

At UBL, Mr. Lele has already made an invaluable impact on the company. With him now serving in almost all the top-end executive roles, the company is surely in safe hands. During his run as COO, and later on as CEO & MD, UBL has already improved its position in the market. The standards of safety, productivity, quality, and the environment has also improved significantly.

Unilever already holds an enviable position in the market, in terms of market share and growth. With Kedar Lele now serving as the Chairman, the opportunities are endless.

Let us know your thoughts on Unilever Bangladesh appointing their latest Chairman.

Brac And Unilever Are Collaborating To Prevent Covid-19

Subscribe to our newsletter
Sign up here to get the latest news, updates and special offers delivered directly to your inbox.
You can unsubscribe at any time
0 0 votes
Article Rating
chairmankedar leleUnilever Bangladesh
Share FacebookTwitterGoogle+ReddItWhatsAppPinterestEmailLinkedinTelegramViber

Nagad Eyes To Become The First Digital Bank In Bangladesh