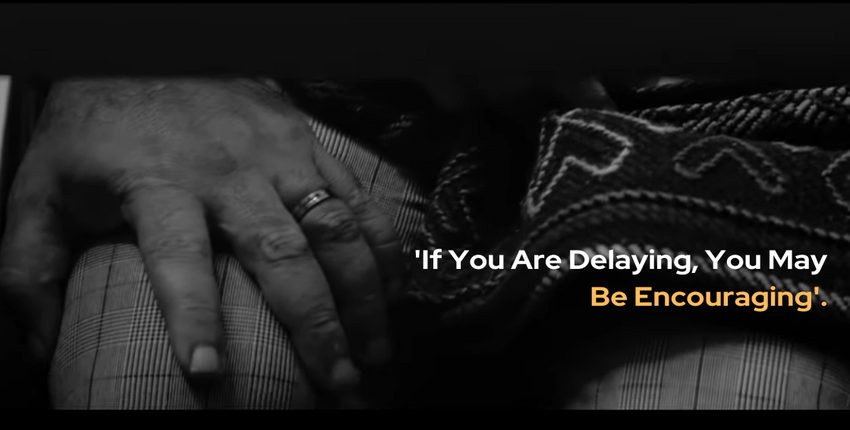 ‘If you are delaying, you may be encouraging’- iDiva1 min read

On the eve of 3rd Anniversary of #MeToo movement, iDiva- an Indian women lifestyle community has launched a film-spot to remind us about the audacity of our society and the importance of such a movement that gave our women a much-needed voice.

Conceptualized by Taproot Dentsu, the campaign shows a young female architect went on to meet a middle-aged male architect for a job interview. The man violated her private space and inappropriately touched her while having the job conversation. The young lady gave him the benefit of doubt that maybe he was dealing with her like his own daughter.

Read More: A Break for Kit Kat’s ‘Have A Break”

The situation escalated when he put his hand on her thigh. She chose to get up and made a speedy exit. While she was leaving, the man shouted and threatened her that she wouldn’t have any future if she carries out such attitude.

Then the young women went to a café and share her horrific experience on her social media. The film took an interesting turn when the post read by another female who also was harassed by the same male figure 23 years back. Later a photo revealed, the two women here were mother and daughter.

The spot finishes with such a powerful ending note stating- ‘If you are delaying, you may be encouraging’.

Grameenphone Takes the Help of Humor to Promote Online Safety