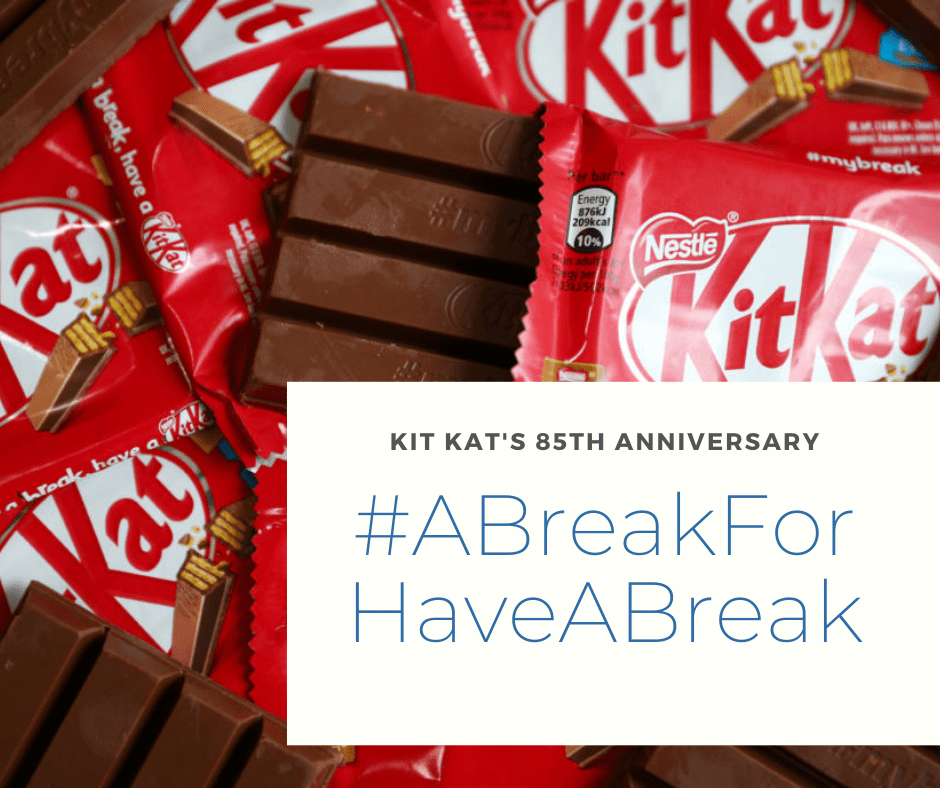 Every now and then we all could use a break from our regular boring ongoings. Well, nestle agrees as well. In case you haven’t noticed, Nestle’s Kit Kat is giving its long-standing slogan- “Have a Break, Have A Kit Kat’ – a break for ten days.

#ABreakForHaveABreak- a social media stunt, created by Wunderman Thompson began on October 16 and will run until Oct. 26 on Facebook, Instagram and Twitter. Nestle’s Kit Kat launched this global campaign asking its fans to come up with a creative and funny alternative temporary slogan to celebrate Kit Kat’s 85th anniversary.

An online slogan generator is also created by Wunderman Thompson to help its audience to come up with interesting slogans.

In 1957, Donald Gilles- a J. Walter Thompson (currently known as Wunderman Thompson) introduced the world with this iconic “Have a Break” slogan and Nestle have used it ever since making it one of the longest-running brand slogans in the world.

Read More: Nestle’s Latest Campaign Pledges To Be With Families Under All Circumstances

Well, the Fan who will come up with the best catchy tagline will receive an all expense paid exotic 85 hours luxury hotel stay for two.

It’s to confirm that Kit Kat isn’t pausing its ads or going to do some stunts during the contest. The core interest of such campaign from Kit Kat and Wunderman Thompson is just to engage its consumer in a creative and funny way to celebrate their 85th anniversary.