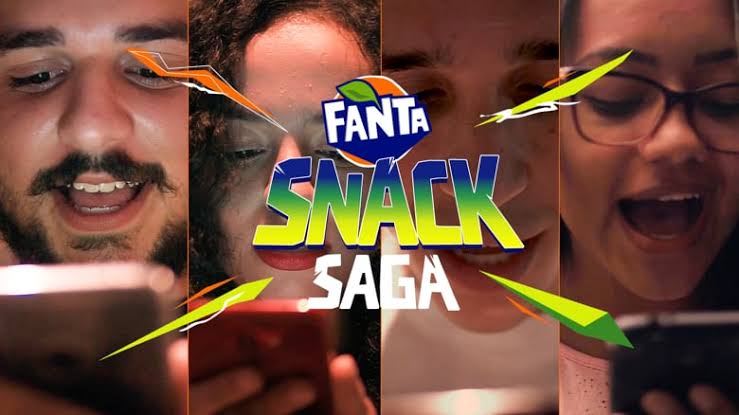 Imagine someone screaming “Fanta” for 202 days, straight. Bizarre? Absolutely. But that is precisely what Fanta has done in their latest campaign in the form of a platform game named ‘Fanta Snack Saga.’

In collaboration with Ogilvy and Gameloft, Fanta recently launched their campaign, which was specifically targeted to the youth. The current youth segment has the lowest attention span, and more importantly, they absolutely hate advertisements. Then how do you grab their attention?

You don’t. You bring attention to them!

That is precisely what Fanta did through their ‘Fanta Snack Saga.’ Using voice recognition, Fanta, with the help of Gameloft, created an interactive gaming platform where you have to scream to pass each level.

The louder your scream is, the higher you jump. Well, there is a certain height your character can reach. Otherwise, Fanta and their collaborators would be sued for turning teens into shrieking maniacs.

What this campaign has done is to attract a wide array of the target audience in the form of recreational gaming. You can play the Snack Saga on your mobile phones. In certain cities, Fanta has also arranged billboards in shopping malls for shoppers and passersby to interact and engage.

It seems like you are interested in the latest campaign news, then you should not miss this article.

In just two weeks, 464,000 unique players from all over the world have registered and played the game. The game has already been played for a total of 291,132,10 minutes, which equals to someone screaming “Fanta” continuously for 202 days.

Fanta has taken a step ahead of their competitions through this campaign, and Ogilvy has delivered once again. A genuinely awe-inspiring campaign, which again shows us how deep the creative dimensions of marketing can be.

What are your thoughts on ‘Fanta Snack Saga?’

Keep an eye on our website for more mindboggling campaign reviews!