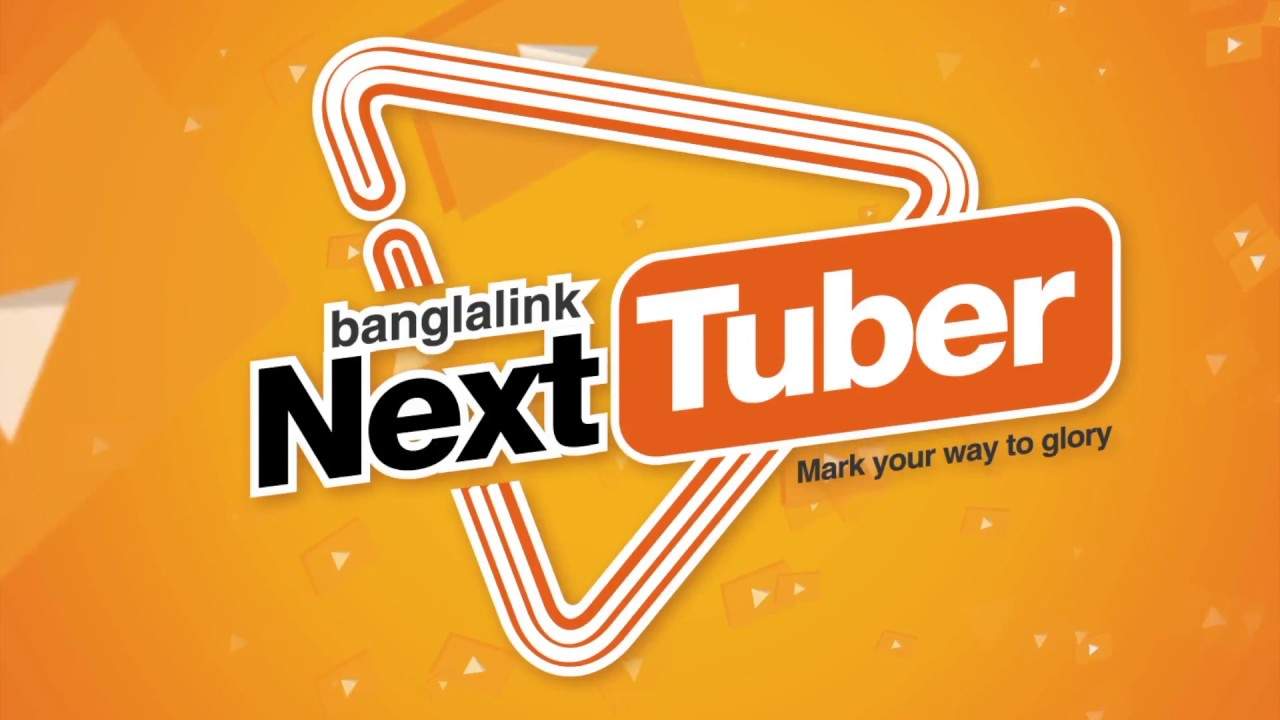 Did you come across, the Next tuber campaign by Banglalink recently? If you did, you might be wondering the reason behind dropping such a campaign that too by one of the leading telecom operators of Bangladesh. Don’t worry, because we have similar questions and have summed up our understanding of this unique, never-seen-before campaign down below:

Have a look at the theme song for the campaign:


First thought to the idea – Competition or contests usually show up in industries where a twist is needed or in areas where development is due.

Business competition and Fictional competition are mostly arranged for last couple of years through different enterprises. To add up a new dimension to this competition events Banglalink brought up the diversification through launching the event: Banglalink Next Tuber. This competition basically, gives a platform for youtubers to show their talent which youngsters used to do out of passion or fun by filming any sort of message conveying video. Throughout the world Youtube video filming has occupied a lion’s share of the virtual world. Banglalink is supporting that idea into a positive outcome through this competition as well as a boost up for 4G network service. The top 3 winners will be awarded with handsome amount money along with special facilities for the winner as in: Banglalink Digital Ambassador, training at Google in Singapore HQ and so on. This competition is going to be the new hype of the country with much fierce and rigorous competition. Let the competition of talent bring out the fighter of passion or profession. As this talent has been quite neglected by a lot of people but this competition gave in a whole new meaning to this talent and opportunity of showcasing its beauty to the country and world.

Bangladeshi Brands Get Patriotic To Mark The Nation’s…