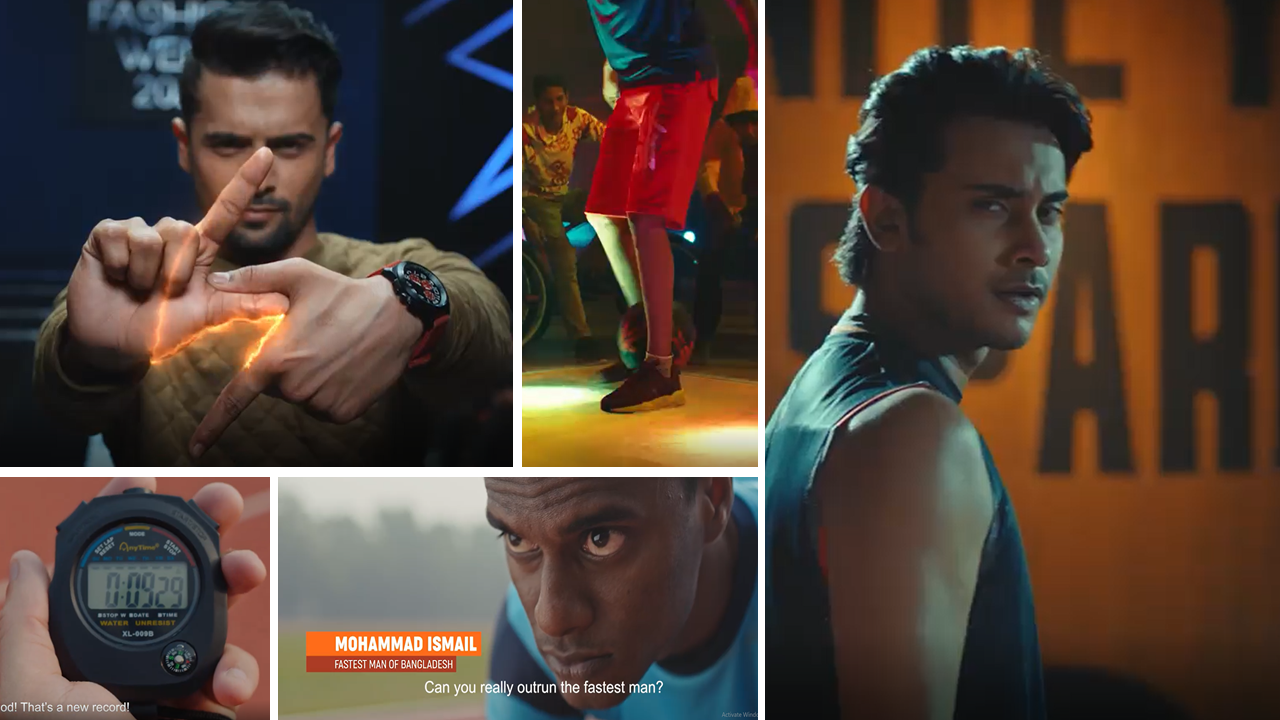 It’s time to stop repenting about all the Adidas and Nike out there because guess what? Your new sensation is here in town. Sprint from Apex is a state of the art sports shoe that breaks all the barriers, according to their recently published advertisement:

The only reaction you’re going to have after watching this is, “whoa”. The advertisement rightly positions the product in the market with the inclusion of all the untold struggles of successful influencers in Bangladesh. But that’s not all of it.

The story starts with the same old Bangladeshi scene of every youth, where they are under-appreciated, under approved and never understood by the society around them. Every time we move on to pursue something, people express their doubts, people shower us with unkind touches of sarcasm. Can you really do it?

Read More: Airtel Reaches Out To All the Single People This Valentine

And the answer to that is, yes you can. You can lift more weights than a champion, outrun the fastest runner or become an entrepreneur if you want to be, without the fame and a name to yourself, as all the people appearing in the advertisement did. You’re always good enough if you go with sprint. That’s the theme apex uses to create the want in their young adult consumer base and they are spot on with the emotional connection they have tried to establish.

The post-production, cinematography & music all have the tag of top-notch smeared in them. However, the voice-over does not live up to the quality of the advertisement. Some would also frown upon the primary choice of language used but the brand can rightfully argue about the quality leads they can find through the advertisement.

The campaign extends beyond the advertisement where apex has created subsequent stories and quotes with the struggles of Jamal Bhuiyan, Shela, Mohammad Ismail & all other influencers in the ad. They are using the stories and graphics to continue to connect with the consumer base on a longer-term using rich social media channels including their own website.

So, what’s your thought on this exciting and energetic campaign from Sprint? Let us know and for more updates, be with Markedium.

Adidas Spreads Optimism Across The World With Stories Of…

iTel Unmasks The Toxic “Because I Love You” Concept