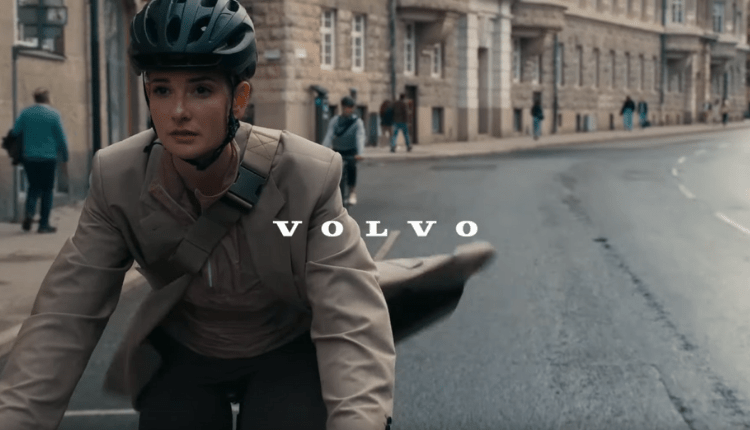 Cars should be safe for everyone, not only for those who drive them or inside them. Having the exact concept in mind, Volvo has returned with its latest global campaign once again with safety being the core essence. But this time, Volvo is not only just safe for its users, but also, it’s safe for the non-drivers on the road as well.

Conceptualized and developed jointly by Forsman & Bodenfors in Sweden, the campaign tried to title the award-winning city SUV Volvo XC40 as the ultimate city car.

From a creative angle, the sound design, the uncover, and the composing were intended to catch a straightforward yet amazing festival of everybody we share the street with. Regardless of in case you’re a cyclist, runner, or simply stroll around the city tuning in to music.

“The streets belong to you”

The campaign illustrates a larger vision of Volvo in which the car manufacturer highlights and promotes their safety features as much as possible from several contexts.