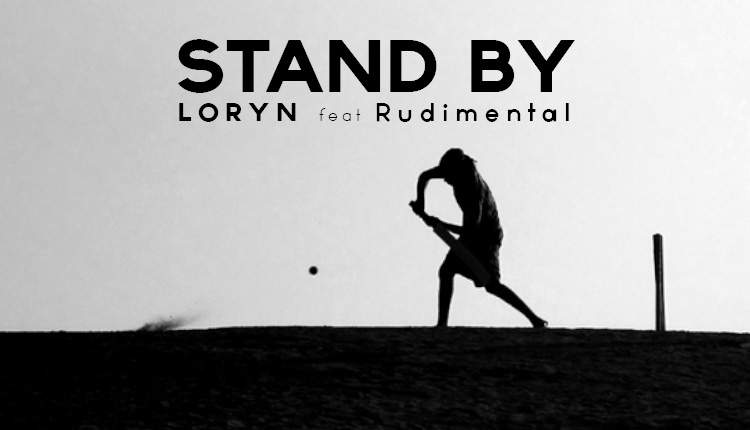 The Official Anthem of Cricket World Cup 2019- Did You Like It?2 min read

[dropcap]T[/dropcap]he biggest event of the year for all the cricket lovers is about to kick start. But have you got the chance to watch this year’s cricket World Cup official anthem?

The world cup official anthem celebrates the love and diversity of this beautiful game with pride and all the excitements in the world.

Let’s have a look at the song first.

The single titled ‘Stand By’ is a result of collaboration between LORYN and Rudimental. ICC released the song on May 17!

Reportedly, the MD of ICC Men’s Cricket World Cup 2019 has said, “It is important to acknowledge the power of music in sporting environments – from a motivational platform for players to providing a common voice for fans to celebrate together I am sure we will see the official song at the absolute heart of this tournament. And when England and Wales host the ICC Cricket World Cup this summer it will be a truly multi-national event and this track brings to life the unique mix of cultures that guarantee a warm welcome for both players and fans. The collaboration with LORYN and Rudimental is hugely exciting and provides the tournament with another great way of inspiring and engaging a new generation of cricket fans through this Cricket World Cup.”

According to Piers Aggett of Rudimental -Celebrating our diversity is always a key message of the band. How perfectly they have represented the message throughout the anthem!

Well, this had to be a song like this that celebrates diversity with its fair share of excitement. After all we are talking about one of the biggest sporting events of the world.

Just to let you know, its estimated that almost a million fan will be enjoying the 10 teams fighting for the title in UK. Another billion will be watching the month long event worldwide through cable.

Let us know about your thoughts on the anthem. Do you like it?

Starbucks Gained Huge Free Advertising From GOT- See How!