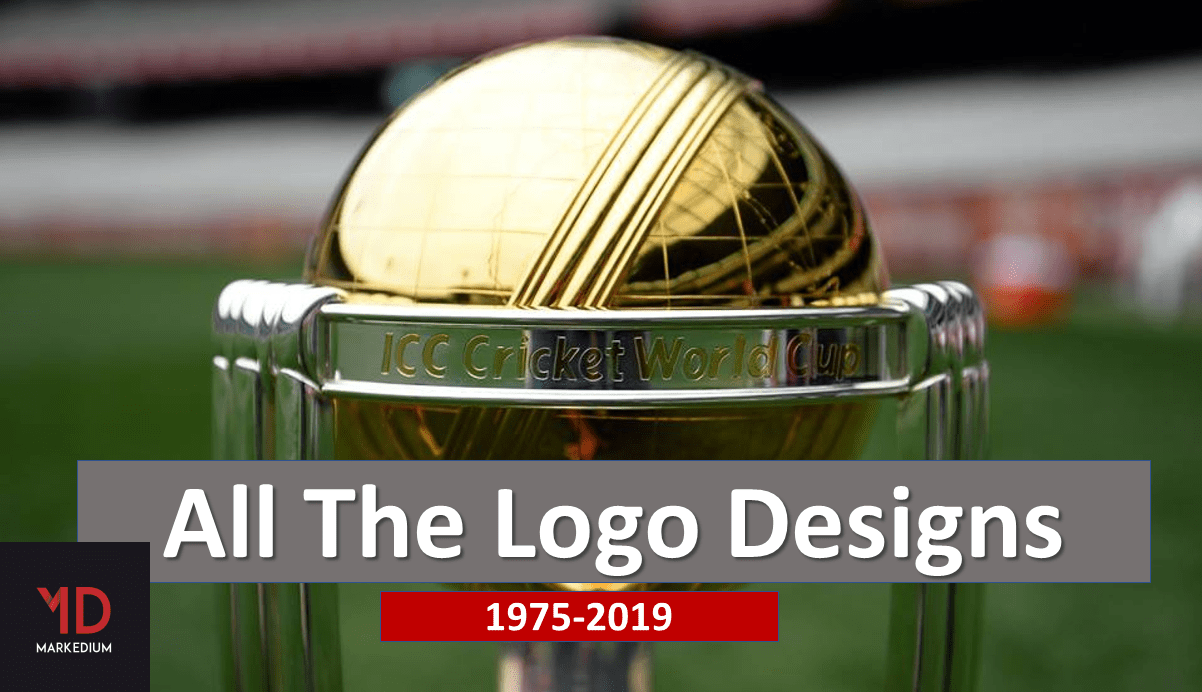 [dropcap]T[/dropcap]he ICC World Cup has just started with the host England clinching a convincing victory against South Africa. Well, I am not going to make you bore you with all the details of the games or structures. Why? Because if you are a cricket fan, you know that already. So, let’s talk about something interesting. Let’s see with all the changing formats of the game, how ICC Cricket World Cup has seen the change in its logo designs so far!

Prudential Assurance Company was the first ever sponsor of today’s World Cup Cricket. ICC organized the event and kept almost a similar kind of logo till 1983. 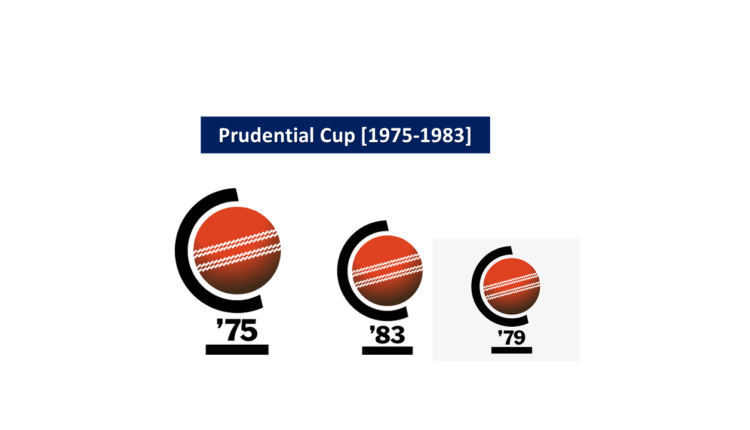 The 4th Cricket World Cup was organized by the India-Pakistan Joint Management Committee. Reliance Industries sponsored even which was the first time ever outside England. 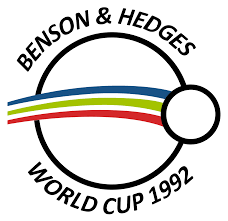 The Sixth edition was organized by ICC and sponsored by ITC’s Wills brand. This was the second time that the World Cup was hosted jointly by India and Pakistan. 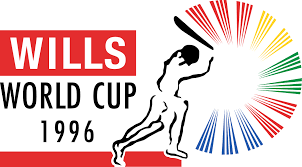 From 1999, the ICC started to took the majority control of the event which was previously held by the hosting nations. The logo itself demonstrated the message pretty clearly.

One fun fact from the logo: The bowling figure in logo was a representation of Indian bowler named Debashish Mohanty.

The 8th edition was hosted by South Africa for the first time. Although during that time, South Africa was one of the favorites, the team got eliminated by one run in the group stages.

The 2007 edition (9th) was held in West Indies. The logo for the first time experienced a rich symbolism balance with the Caribbean Lifestyle. Hence, the coconut tree is so visible in the logo.

The tenth edition was jointly held in India, Sri Lanka and Bangladesh. ICC asked for the logo designs form the world for the first time. Twelve companies obliged and the design of Witkite -an Australian creative firm got selected.

The latest edition has already started its journey with the host nation England kicking off the race with a win. And the logo, it is pretty cool with the shape of the world cup in it. ICC also has recently released the official anthem of this year’s world cup.

N.B. ICC owns all the copyrights of the logos presented in this article.

Wondering about the winner list of all the editions? Here you go!

So, which one from the ICC World Cup Logo designs do you like the most and who do you think will win this year’s World Cup? Let us know.

The Official Anthem of Cricket World Cup 2019- Did You Like It?

Berger’s Latest Campaign Takes You Back To The Memory Lane

Here are our 14 Favorite Global OOH Campaigns Of 2021

Mastercard Wins The Brand Of The Year Award 2020