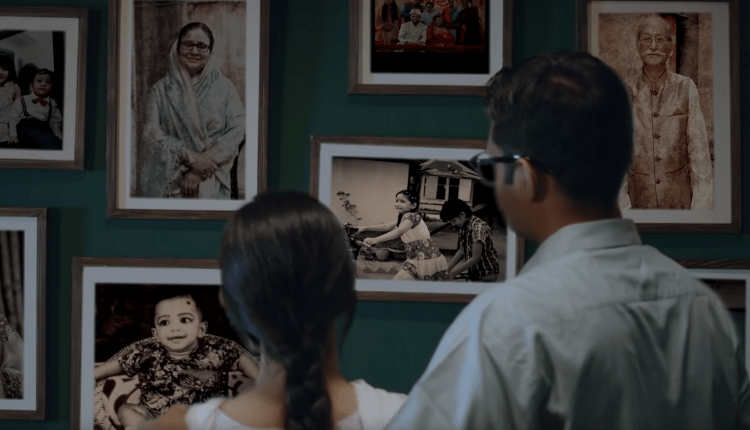 While most brands tend to concentrate their promotional efforts toward the youth, Marks Gold Milk has taken a different approach. Their latest campaign, titled “Gen X Memories” is geared towards people over the age of 40. Gen X typically refers to the generation born between 1965 and 1980, who are currently aged 41 to 56.

One look at the promotional video for the Gen X Memories campaign makes it clear why Marks Gold has decided to target this particular segment. The theme of the campaign is nostalgia. Gen X members have been through some big stages of their lives. Their full, eventful life has created memories they are fond of, which they can no longer get back.

So when this generation revisits those memories, they tend to experience a powerful sense of nostalgia.

The story of the campaign’s promotional video is both impactful and relatable. In the story, we see a middle-aged man get taken aback when he hears his wife trying to console his daughter, who hurt herself while learning to ride a bicycle. He instantly remembers a similar moment he had with his childhood friend.

As his memory comes into focus, he stands in front of a wall full of pictures, of different moments of his life. He reminiscences his childhood shenanigans, teenage love, marriage, and so on. The nostalgia he experiences is so powerful that it brings him to tears.

The production team has done excellent work on the story. The flashback scenes depict a colorful, emotion-filled life and truly capture the essence of nostalgic moments.

The theme is so powerful and relatable to the target audience, that there is sure to be massive engagement from their side. The brand capitalizes on that engagement and has asked people over 40 to write their own nostalgia-filled stories, and send them to the Marks Gold Milk Facebook page. As incentives, the best stories will be turned into mini web films and the best writer will be awarded BDT 20,000.

Prev Next
Subscribe to our newsletter
Sign up here to get the latest news, updates and special offers delivered directly to your inbox.
You can unsubscribe at any time
0 0 votes
Article Rating
2021GenXJulyMarks Gold
Share FacebookTwitterGoogle+ReddItWhatsAppPinterestEmailLinkedinTelegramViber