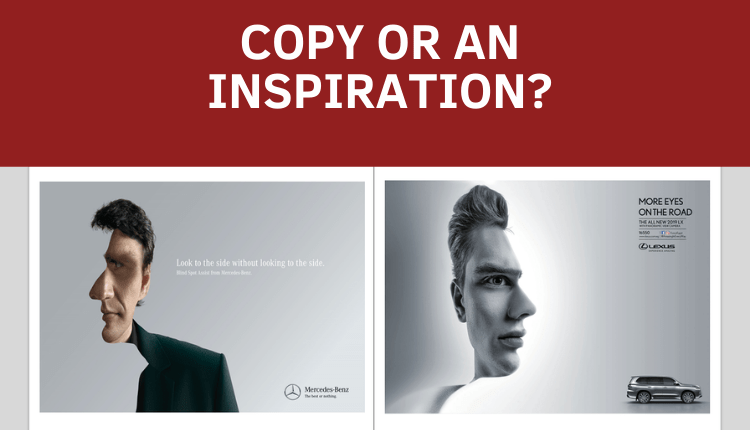 Lexus’s Latest Print Ad Is an inspiration or copy from Mercedes’s Concept From 2012?1 min read

Lexus- the luxury brand from the Toyota Motor Corporation has recently published two contents to promote their brand-new safety feature with panoramic view camera for their LX 2019 series. Let’s have a look at the illustration first.

Title: More Eyes on The Road 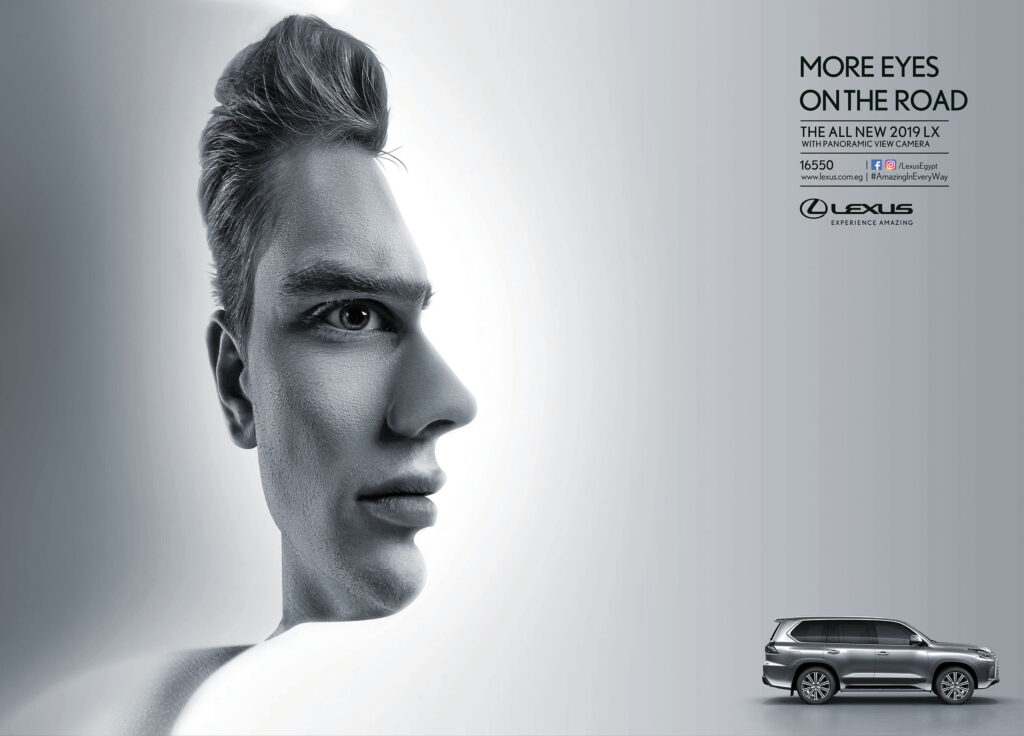 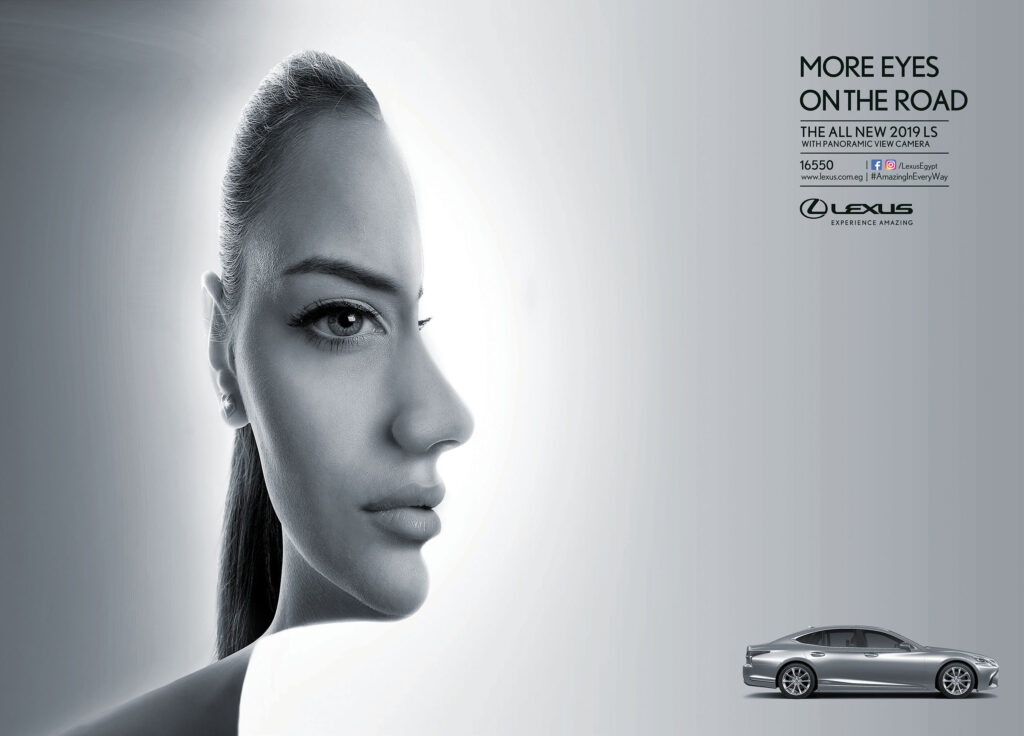 Now, there is a catch. In 2012, Mercedes Benz came up with almost exactly the same creation to promote their own Blind Spot Assist feature. Have a look: 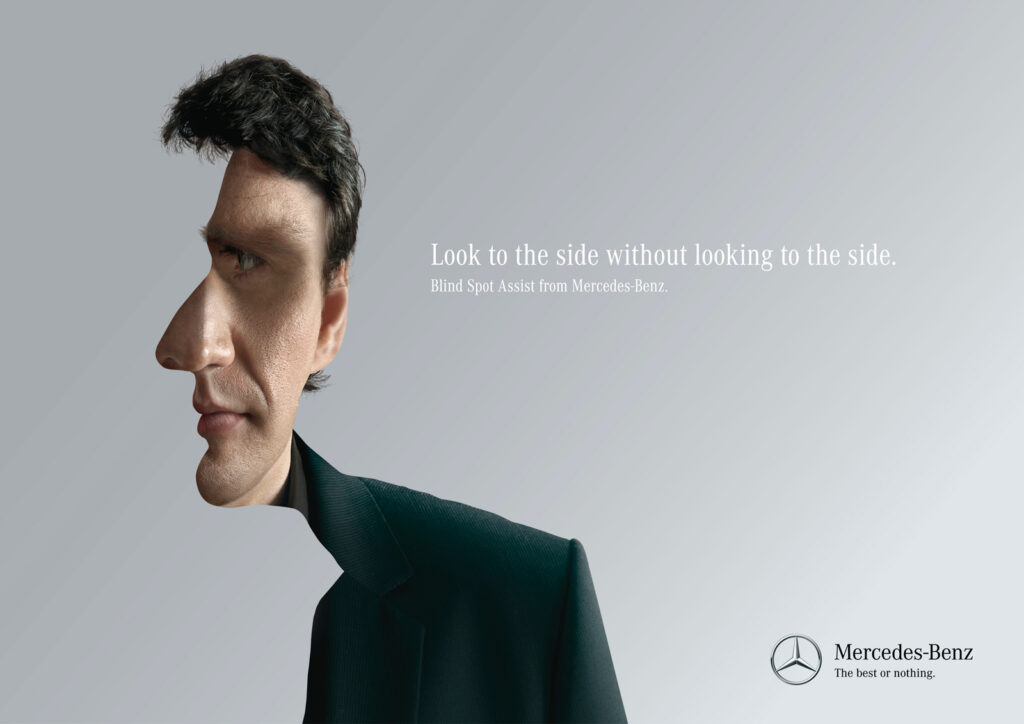 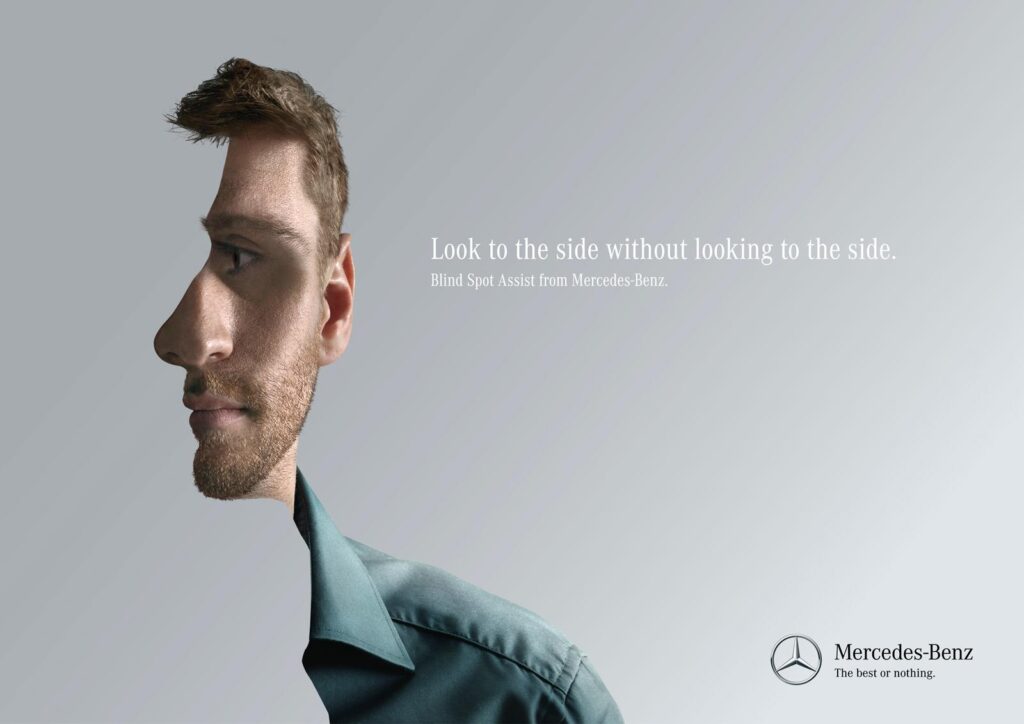 The main concept behind both the ads were to promote a car that allows you to see in front and to the side at the same time. However, in both the cases, they produced a series of portraits, of characters quite identical in their typology and which stand out against a gray background.

Now, was it an inspiration or just an honest mistake from both the brand team of Lexus and the agency responsible for this? You decide.