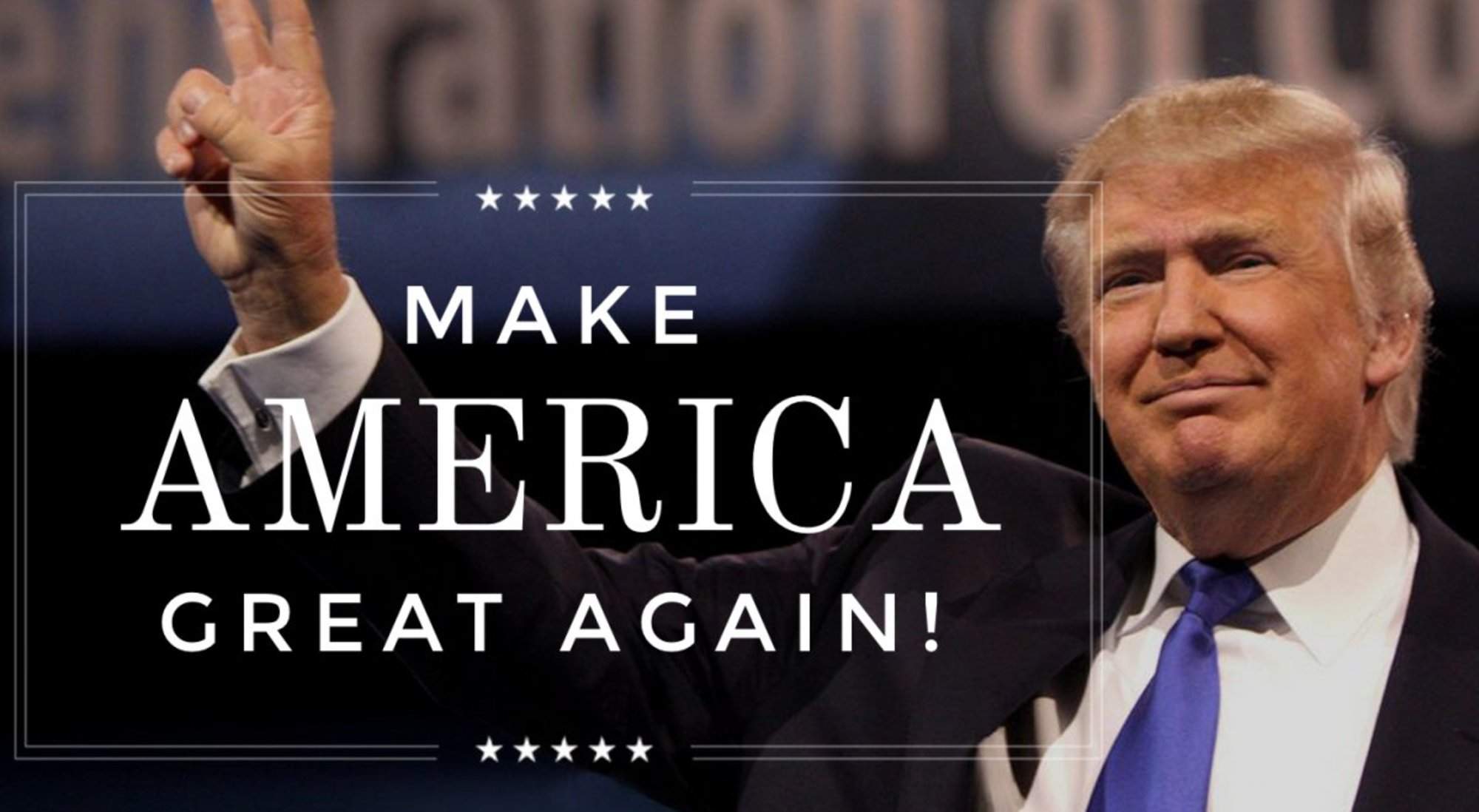 “Image is Everything, Everything is Image”3 min read

People across the globe were equally stupefied and awed when the election polls on November 8, 2017 declared Donald Trump the winner of US presidential elections. Many of us still wonder how a man who has never held a public office in his entire life got himself elected to the most powerful public office in the world. There were millions of voices heard across social media platforms that stacked the odds of winning against him, infuriated by some of his comments. So who were the millions that voted for him? The answer is those who bought him. Those who bought his ideas, convictions, promises and threats. Those whose hearts resonated with everything he said and proclaimed. So how did he captivate their hearts and their votes as a result? He sold himself everywhere.

Through the wisdom of hindsight, we now know that the whole presidential campaign was one big relentless marketing machine with him leading from the front. The last US presidential election was one almost religiously followed by the world because of it is obviously one that decides who will be the one that will make the most important decisions regarding the world for the next 4 years. But this time, the world was taken aback by the directness of the republican nominee in addressing key issues. Trump understood his customers (voters). He knew millions of Americans were angered by the terrorist attacks on US soil, immigrant influx and half way diplomatic answers that the ongoing administration was blurting out. He channeled that anger in his favor and went on a full frontal attack on then democratic administration on these issues and turned them to his USPs all throughout the campaign.

Compared to his adversary Clinton, He went to his target markets (areas where republican influences were strong and people who were affected by things he promised to address). He exposed himself, made controversial comments as well and promises that even he didn’t know he could deliver but all number crunching and political analysis apart, he got what he wanted, a place in those peoples’ minds. Not only did he get that place, he secured by selling his opponents as “risks” in the way of changes he promised to deliver.
Trump took full advantage of the social media platforms especially twitter which none of his opponents could like he did. He made controversial comments and tweets and many of his facial reactions on rallies and tweets got turned into memes. While all these sounds like a bit of harmless fun, if the comments that defended Trump in those posts are read, we can form a rough idea of how much support he has gathered. These defenders become more dedicated every time they have to defend trump to the point that Trump become an underlying central beacon of their hopes and controversies that alleged Trumps of many misdeeds later on fell on deaf ears because his supporters already made a public stand and in this age, if you take a public stand, there is a very high chance that some made a screen shot of it and you know those will be used to ridicule you so you won’t revert your stand even if some part of you says what you believe might not be true after all.

Trump may have incited a lot of public fury worldwide, but have you heard of Clinton as much as you did of Trump back in those election campaign days? How many Trump tweets have you re-tweeted and how many of Clinton memes did you like?

“Seeing through the #Braveface | Papyrus