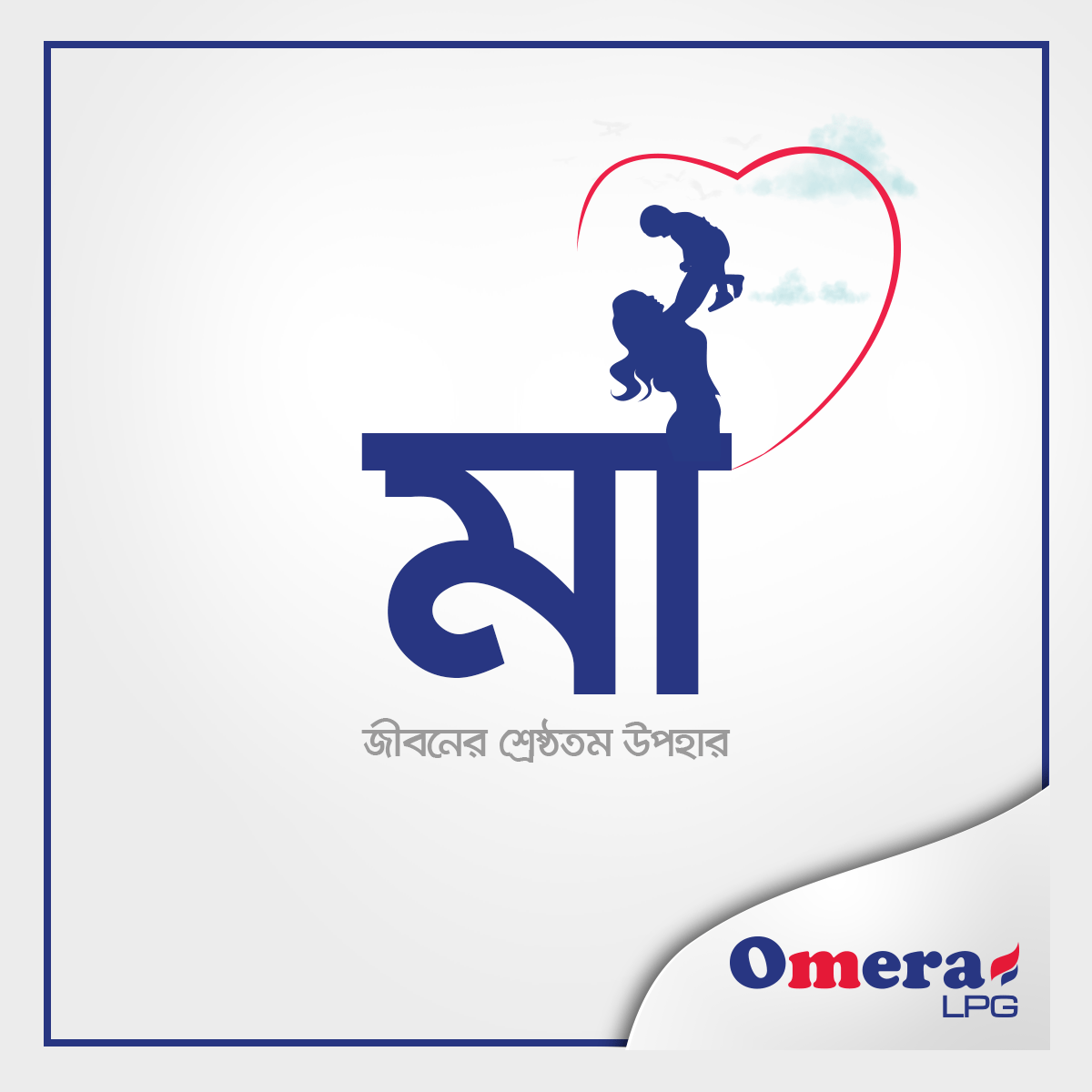 Thought-provoking, emotional and memorable advertisements have become somewat of a rare breed. Very few brand initiatives touch a cord with the audience. On Mother’s Day, Omera LPG decided to do something different. Instead of using Mother’s Day as an excuse to promote its products, Omera decided to put the selfless women in our lives, our mothers, under the spotlight and honor them with a fitting video.

Omera used Mother’s Day to call attention to a social issue that many Bangladeshi families face. More women are entering the job market and providing for their families and this leaves stay-at-home home makers to feel rather vulnerable and inferior. These hard working women have no paycheck to show for their efforts every day and work endlessly to care for their loved ones. Omera honors both breed of women in the most fitting fashion. Have a look at the TVC for the campaign:

The video starts off in a speech competition at a school where Dibbo, Jui and Nidhi speak proudly about their mothers who are either a doctor, fashion designer or college professor. Unaiza’s mother, a home-maker, feels vulnerable and inferior as she waits for Unaiza to take the stage. In a fitting tribute to her mother, Unaiza speaks boldly about the many roles she plays as a mother. The speech reminds us of our own mothers, both employed and homemakers, who work tirelessly to provide for us in every shape and form.

It was particularly refreshing to see a brand trying to not sell their product for once. Usually, brands try to utilize special occasions such as Mother’s Day to tie their product along with the storyline of the campaign or advertisement message. Omera impressively manages to shy away from that approach. The entire focus of the video was to remind us of an underlying social issue prevalent among most urban and sub-urban households, make the audience think and deliver an excellent ending. The effort seemed authentic and was pleasing to watch as a viewer. It is no surprise that the video raked in over 133,000 shares on Facebook and is on its way to being the highest shared video of the country.

Omera LPG demonstrated an excellent lesson for brands through the Mother’s Day video. By focusing solely on the people that mattered on the day, Omera attracted enough eyeballs to reach 13.45 million people, many of whom might have never heard of Omera before. Human beings tend to remember lasting visual experiences and Omera’s video was one such experience. The video did no harm to Omera’s reputation and has contributed immensely in increasing Omera’s brand image. Even without promoting its product, Omera managed to promote itself in the most selfless way.

Let us no about wat do you think about Omera’s

“Breaking the silence: #HimInitiative, For Her” by Philips.