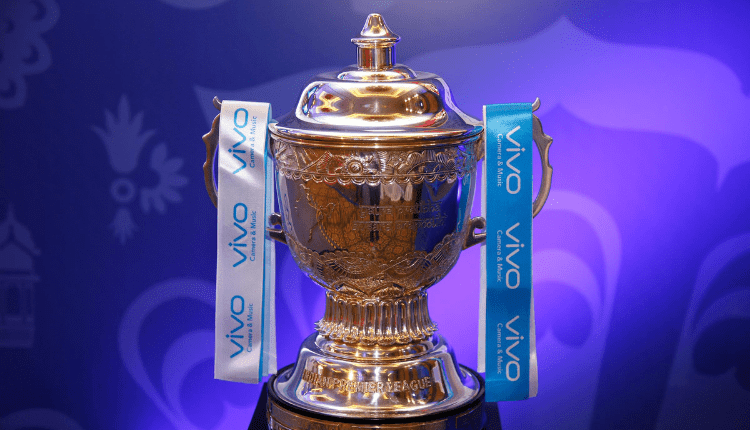 Can you believe that Cricket is more than 200 years old? Well, who cares? It’s still one of the best modes of entertainment for some of the countries around the world. But the recent introduction of T20 gave the game a new refreshing flavor. Although the T20 is introduced in England, it’s the brainchild of Mr. Lalit Modi that made this T20 world famous. Yes, folks, we are talking about the Indian Premier League aka IPL- the third most costly sporting occasion in the world.

Though the IPL is loved because of cricket, it flourishes because of the profit. The average expenditure of a team owner is somewhere around 200 crores rupees and the winner trophy is worth 20 crores rupees. Doesn’t add up, right?

However, owning a franchise is not just always about cricket only, it’s a business and really a profitable one. So, have you ever thought about how does a franchisee earns money from IPL?

Let’s have a look!

That’s a staggering 204.3 crore rupees annually for the 8 franchisees each. And that approximately covers your overall team-building cost per franchise.

It’s roughly 20% of the total income of each franchisee. Around 14 lacs rupees are charged for 10-sec ads in between the matches. Can you have a guess how much it generates over the whole tournament?

The franchisees earn almost 10% revenue from the localized revenue sources such as:

Another earning scope could be Selling Stakes to a different company. Take the Delhi Capitals’ (formerly known as Delhi Daredevils) case for example. JSW group brought a 50% stake in the IPL franchise for a hefty price of 550 crores rupees ($77 million) from GMR.

That was a huge deal for GMR, who had originally bought the team for a little more than the figure JSW paid – $ 84 million.

This is probably the smallest amount at stake for any franchisee in IPL.  The winning team is given 20 crore rupees as prize money. The first and second runners up received 12.5 crores rupees and 8.75 crores rupees, respectively, with the fourth-placed team also winning 8.75 crores.

The other teams are not awarded any prize money.

So, there you go! Now you know why some franchisees keep on spending more money on each auction regardless of their failure in winning the IPL ever. However, we believe there are still some revenue streams untapped in IPL like Player Trading among the teams just like the soccer leagues around the world.

You never know! You might see this from next year.

Subscribe to our newsletter
Sign up here to get the latest news, updates and special offers delivered directly to your inbox.
You can unsubscribe at any time
0 0 votes
Article Rating
CricketFranchisefrancizeipl
Share FacebookTwitterGoogle+ReddItWhatsAppPinterestEmailLinkedinTelegramViber