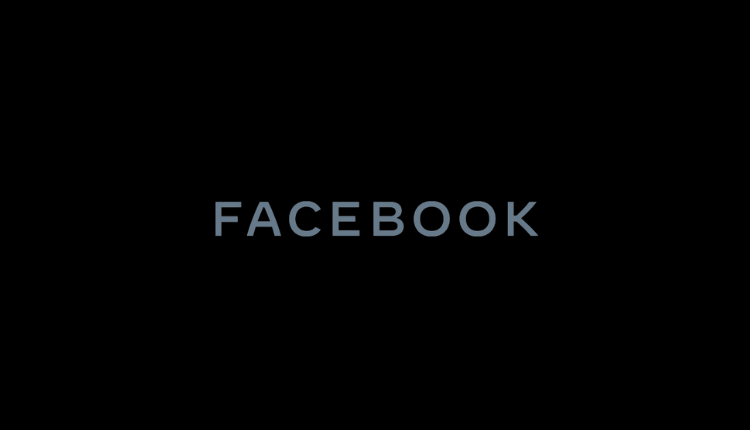 Apple has finally confirmed that it will start rolling out the new iOS 14.5 within the next few days and Facebook has already announced that advertisers can expect to see changes in Facebook’s business and advertising tools set up, audience selection, delivery, measurement, and reporting.

If you don’t know why Facebook is that much bothered with the new iOS 14.5, here is a recap:

The new iOS 14.5 is giving back the control of privacy to the users with the new changes to its IDFA user data tracking tools which will start requiring apps in the App Store to obtain permission to “track” users across apps and websites owned by third parties for advertising and measurement purposes. Apple named the new system – App Tracking Transparency, aka ATT.

Since the new era of Privacy Control is about to begin, Facebook has shared some last-minute precautionary must be taken steps for the advertisers through an official announcement post. According to the announcement, here are the advice given to the advertisers by Facebook:

For the App Advertisers, here are the things you have to assure as soon as possible:

For the Advertisers using Web Events, here are some main actions to take into account immediately:

Failure in taking necessary steps regarding the above-mentioned actions might result in the followings:

Facebook has also mentioned that advertisers will see several new updates and changes due to the new iOS 14.5 which includes:

You can read more about the specifics on each here.

So, it’s quite evident that the new iOS 14.5 has a broad range of impacts on the way Facebook has operated ad campaigns till now. However, Facebook has mentioned that it’s going to publish an update when there is enough data available and they are working to introduce new systems and updates to help advertisers with the big changes that are about to take place with the new iOS 14.5.

Prev Next
Subscribe to our newsletter
Sign up here to get the latest news, updates and special offers delivered directly to your inbox.
You can unsubscribe at any time
0 0 votes
Article Rating
2021AppleAprilFacebookiOS 14.5
Share FacebookTwitterGoogle+ReddItWhatsAppPinterestEmailLinkedinTelegramViber