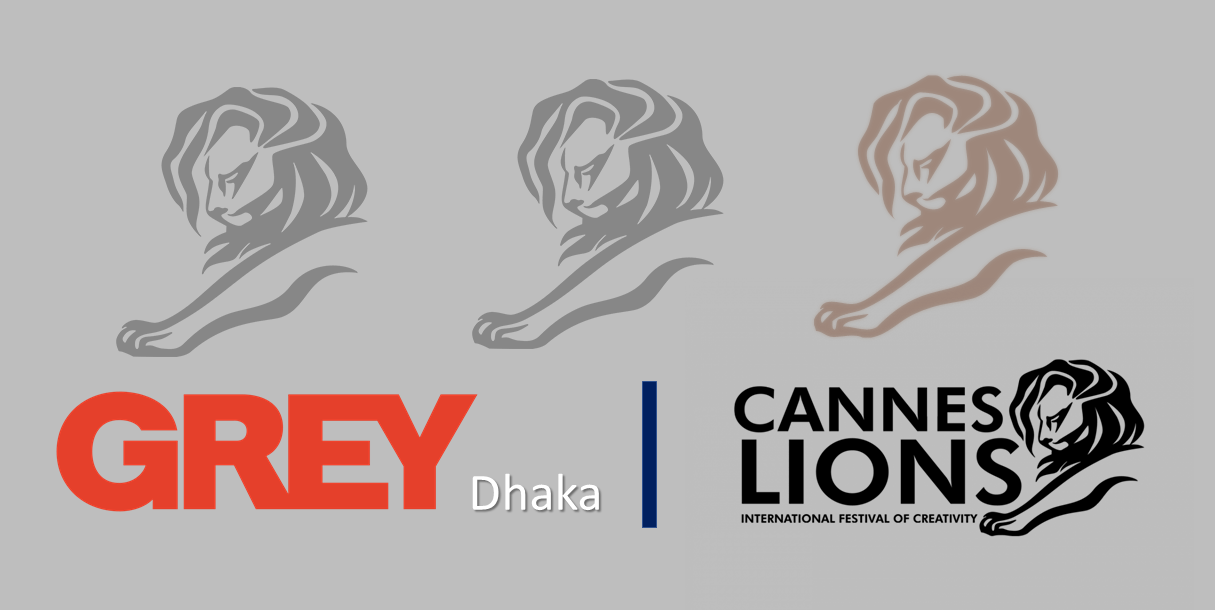 [dropcap]G[/dropcap]rey Advertising Dhaka once again has made its mark on the global stage. The prominent marketing agency of Bangladesh, Grey has bagged 3 awards at the Cannes Lions International Festival of Creativity 2019. The organization won the honors for the project titled- UCB AgroBanking Powered by Shwapno.

The project exceled in the following categories:

To make the process successful, UCB partnered with the largest grocery chain Shwapno. So, how it works?

AgroBanking allows the farmers to open micro-saving accounts in exchange for their fresh produced goods at a market fair price paid by Shwapno. Shwapno can easily distribute these freshly produced goods throughout Bangladesh using its strong distribution network. So, what’s the gain?

All those 36million farmers are now having an opportunity to become a part of the stable financial system which eventually opens the gate to reduce inequality and sustainable future.

What an idea it was, right?  No Wonder why Grey has bagged 3 awards at the Cannes Lions this year. Have a look!

Reportedly, within just a month since its journey, a total number of 750 accounts were opened and 50+ tons of goods were collected.

Congratulations to the whole team of Grey Dhaka who are responsible for such an outstanding piece of campaign and making it to the global stage.

40 Brands Are Awarded The Prestigious Superbrands of The…

NIVEA partners up with E-commerce platforms in Bangladesh

Spikes Asia 2019 Wraps Up As BBDO Worldwide Came On Top