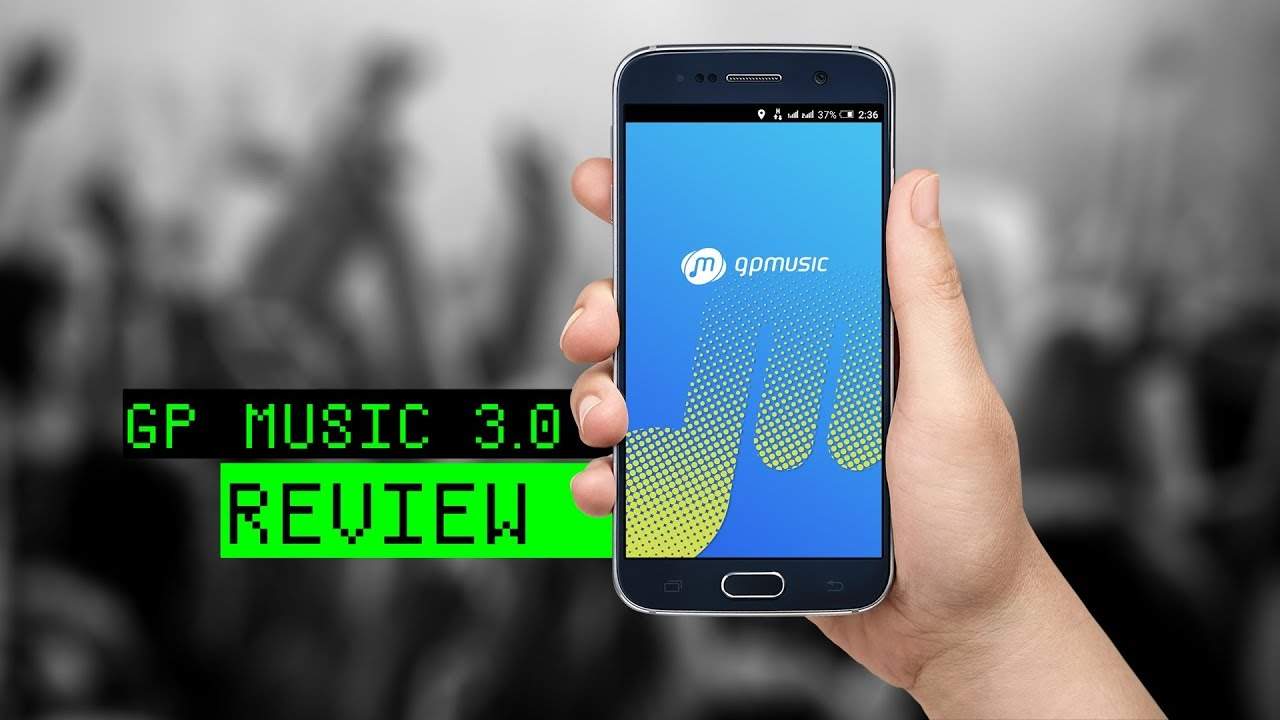 During the war Radio was the only medium of mass communication. Our freedom fighters formed an underground station and name it “Shadhin Bangla Betar Kendro”, it means, “Free Bengal Radio Station”, and it was used to communicate with the united Bangladeshis. The music broadcasted from that station played a dominant role in motivating us and keeping us together.

Their big idea was to bring back the experience by recreating the same musical content and rethistributing it using the country’s largest music streaming station GP Music. For us youths who are carried away with the present, ‘Shadhinotar Shurey’ was a great initiative by GP Music to remind us of the battles and strains our people has been through. Firstly, the campaign was publicized with promo video and static imagery.  Hereby, this brilliant idea made GP earn the “Silver Award” | Category: Best Use of Mobile, in the Digital Marketing Award 2017-an initiative by Bangladesh Brand Forum. They brought 3 of the most iconic presenters of “Shadhin Bangla Betar Kendro”, to reproduce it in the form of a modern podcast. Guests who had experienced the war were invited to share their experience of the war on the show. They played those inspirational music from 1971 in between conversations. The podcast was divided into 6 separate tracks and all of them were released in the exact timing as the launch from the original radio station back in 1971.

The campaign reached over a staggering 1 million people and over 400,000 people listened to the podcast via GP Music App and web platform. It also acquired 100,000+ paid new users through this campaign.