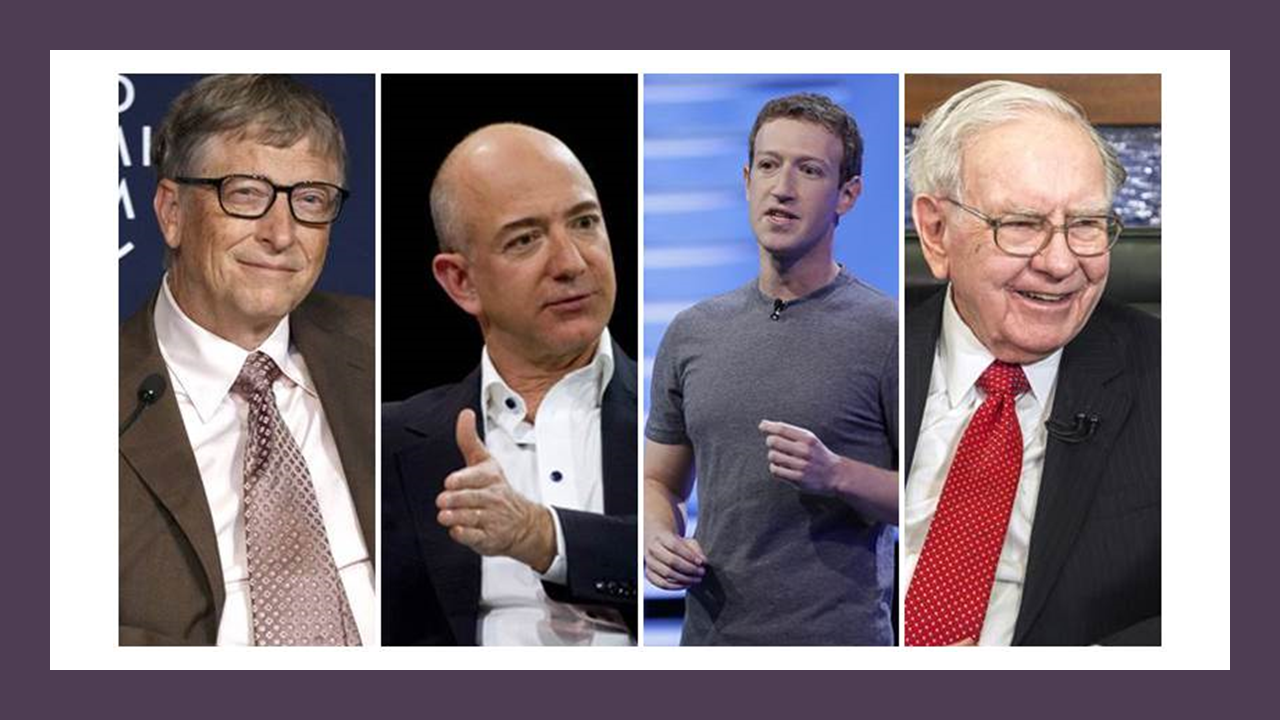 As per the reports, the World’s 10 Richest Billionaires Lose around $38 Billion On Coronavirus

As we all know, the world is in a state of emergency due to the sudden outbreak of Covid-19 aka the novel coronavirus. The World Health Organization (WHO) has declared the worldwide episode of the new coronavirus a pandemic, with in excess of 118,000 cases in 114 nations and 4,291 deaths.

The virus is also having its say on the global business ecosystem and the billionaires are paying the price that they probably weren’t prepared for. According to a recent report by Forbes, on Monday, the World’s 10 Richest Billionaires Lose around $38 Billion On Coronavirus after a week of severe market losses in the midst of mounting coronavirus fears.

Nine of the top 10 billionaires took a multi-billion dollar hit on a day market intellectuals and social media users immediately named “Dark Monday,” in reference to the scandalous stock market crash of October 1987.

The day’s greatest washout in both dollar and rate terms was Bernard Arnault, whose fortune plunged $6 billion, or 6%. The CEO of LVMH, Arnault shut the day with total assets of $92.6 billion contrasted with $98.6 billion on Friday.

The richest man on the planet, Jeff Bezos is also on the list. Amazon’s share dropped more than 5% on Monday, closing at a two-month low. As a result, Bezos ended up losing around $5.6 billion by the day’s market close in addition to his losses of $14.1 billion last week.

With a loss of nearly $5 billion, or 8% of his fortune, Carlos Slim- the Mexican Telco king has experienced the day’s fourth-biggest loss and ended the day with a net worth of $56.4 billion. Notably, Spain’s Amancio Ortega lost nearly $4 billion.

Facebook and Alphabet- the two tech giants are also on the list. Mark Zuckerberg and Alphabet’s Larry Page lost $4.2 billion and $3.3 billion, respectively, on Monday. Another co-founder of Alphabet, Sergey Brin has also lost $3.1 billion that made him out of the world’s top 10.

The only billionaire who is having a steady say from the list is Michael Bloomberg. Thankfully his company- Bloomberg LP isn’t traded in the stock market.

Well, the table is shuffling pretty fast and it’s not a good sign. As Warren Buffet quoted the Covid-19 outbreak as a “Scary Stuff” in a recent interview with CNBC has also added that the outbreak was “front and center” the main threat to U.S. companies and the economy. Seems like the global economy is not safe as well after all. Take Italy as exhibit A.