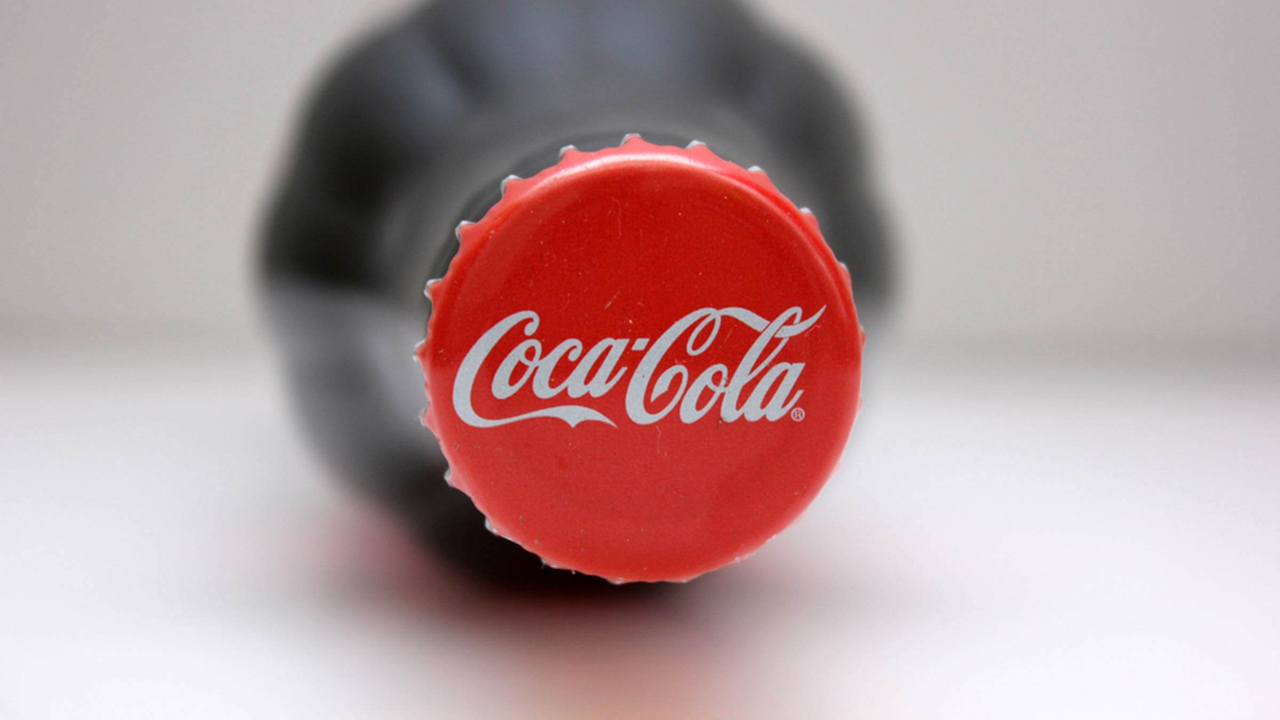 Coca-Cola Chairman and Chief Executive Officer (CEO) James Quincey reportedly has announced an investment of USD200 million in Bangladesh throughout the following five years to extend their growing business.

Reportedly, the company has already invested around USD 100 million in Bangladesh over the past few years.

This was James’s first visit to Bangladesh. Reportedly, he visited Bangladesh to share the milestone of the successful empowerment of 100,000 women through its Women Business Centre project. The WBC venture in Bangladesh is adjusted from Coca-Cola’s worldwide 5by20 vision, began with the aim to get 5,000,000 minimized ladies up through financial strengthening by 2020.

In a press conference at the Radisson Blu Dhaka Water Garden Hotel in Dhaka, James has reportedly said that-

James has also ensured that Coca-Cola is focused on developing its business in Bangladesh in a feasible way that incorporates understanding and lining up with the nation’s needs.

Top Women Inspiring Campaigns Around the World of All Time